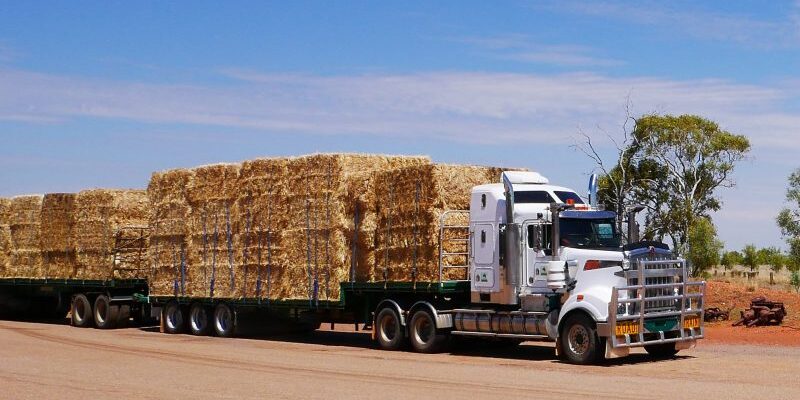 A new safety campaign has been launched to reduce the number of dangerously loaded trucks operating on regional roads.

Deputy Prime Minister and Nationals leader Michael McCormack has welcomed the project, which was initiated by the Parkes, Forbes, and Lachlan Shire Councils, and which is funded under the Federal Government’s Heavy Vehicle Safety Initiative.

“This is an important project following several local incidents and an increase in the volume of heavy vehicle traffic in the region,” Mr McCormack said.

“It will help educate transport operators, along with the farms and businesses they serve, in safe load restraint.

“Heavy vehicles help connect so much of regional Australia and projects such as this will ensure that vehicles and drivers act in a safe manner at all times.

“The Parkes, Forbes and Lachlan Shire Councils are to be congratulated for initiating this project and I hope more Councils follow their lead in an effort to enhance the safety of their local communities and those that travel through them.” Mr McCormack said.

The project received $60,500 under the Heavy Vehicle Safety Initiative, which is administered by the National Heavy Vehicle Regulator with the support of the Federal Government.

The Load Restraint Public Education Campaign will see new ‘how to’ load restraint videos and factsheets shared with local businesses, as well as a social media awareness campaign and a series of load restraint information sessions across the three shires.

For more information go to www.nhvr.gov.au/road-access/mass-dimension-and-loading/loading