Robbing one water user to underpin another 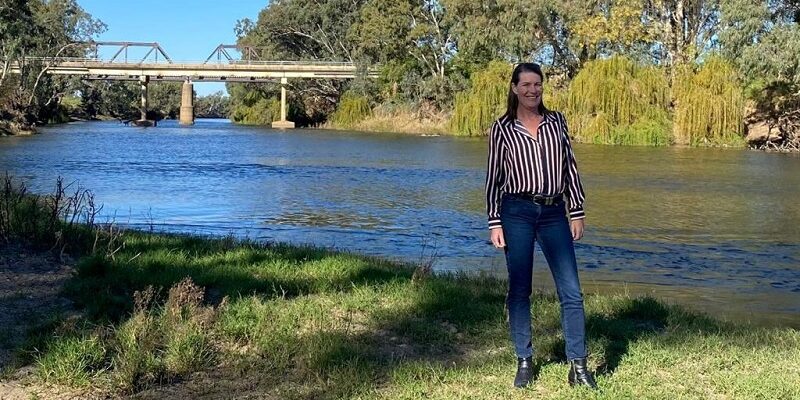 The New England region should not have its future water security limited by a short-sighted Commonwealth move to pull funding from the Dungowan Dam and pipeline project.

“The Dungowan Dam is vital infrastructure for Tamworth and any walking away from this project would send a very bad signal across regional Australia that the Albanese Government doesn’t support regional development,” Senator McKenzie said.

“Investing in national building infrastructure should be the prime focus on any Government interested in securing our future well-being and prosperity.

“Albanese’s Labor Government needs to declare its commitment not just to the regions but to these specific projects.”

Senator Davey said investing in water security infrastructure like Dungowan Dam must happen if cities like Tamworth are to grow and prosper.

“The idea that you can simply rob one water user to underpin another as proposed by Infrastructure Australia just doesn’t stack up,” Senator Davey said.

“The city of 60,000 people is projected to grow up to 100,000 within the next thirty years and they will need drinking water, not to mention the water needs of businesses.

“We never saw the same concerns about business cost ratio to secure water for Sydney, Melbourne, and Adelaide when they all built desalination plants costing millions, yet for Tamworth, we have to justify the economics at a cost to the social benefit.

“This project is about securing town water without undermining the existing agricultural or environmental allocations in the region, as we have done for our cities,” Senator Davey said.