Resources for regions delivers for Orange 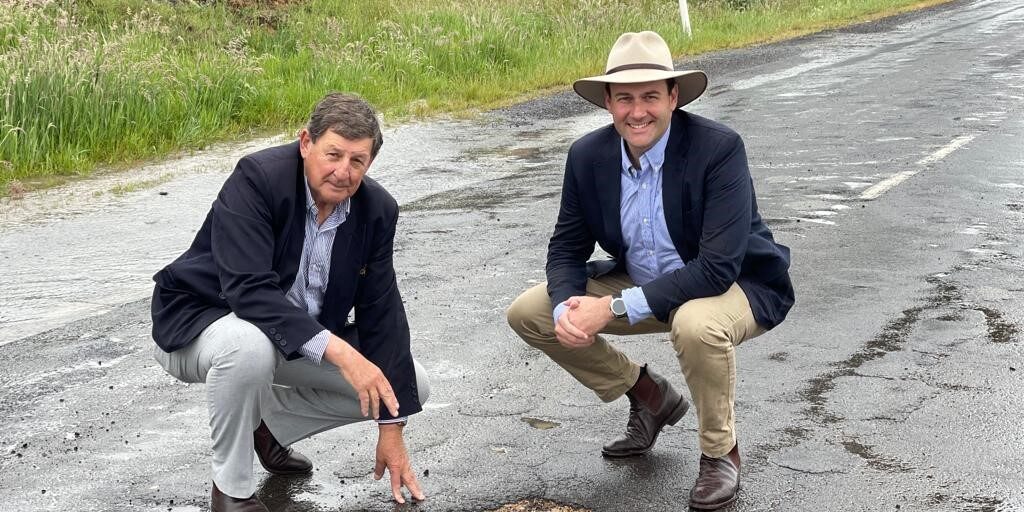 Orange will soon benefit from local infrastructure improvements that help the community thrive, thanks to Round Eight of the NSW Nationals in the state government’s $75 million Resources for Regions.

Nationals Parliamentary Secretary to the Deputy Premier Sam Farraway has announced $1,335,356 for Clergate Road upgrades, which will deliver stage 2 of the project.

“The upgrade of Clergate Road will include widening from Ralston Drive to Industry Drive which will link the industrial services to Newcrest Cadia Valley Operations, creating a much more efficient freight route for the industrial estate,” Mr Farraway said.

“This used to be a narrow rural lane, that’s now a key piece of infrastructure through a growing industrial estate. Locals will be delighted that the next stage of the road is about to be upgraded,” he said.

“As well as widening the road and upgrading the surface, this project will involve relocating a gas main that’s currently in the road shoulder. By the time we finish there’ll also be the kind of street lights and kerb and guttering that the community expects from a road of this standard.”

Deputy Premier and Minister for Regional NSW Paul Toole said Resources for Regions has been highly successful with Rounds One through to Seven delivering 149 projects worth $345 million to mining communities since 2012.

“Mining plays a very important part in the NSW economy, supporting tens of thousands of jobs across the state, and it will continue to play a role in the Central West for years to come, which is why we’re investing in the future of mining regions,” Mr Toole said.

“The NSW Government is committed to supporting regional mining towns that supply our state with the precious resources, and I am grateful for Orange City Council putting forward these projects which will support the ongoing prosperity of the local community.”

For more information, go to: www.nsw.gov.au/resourcesforeregions.