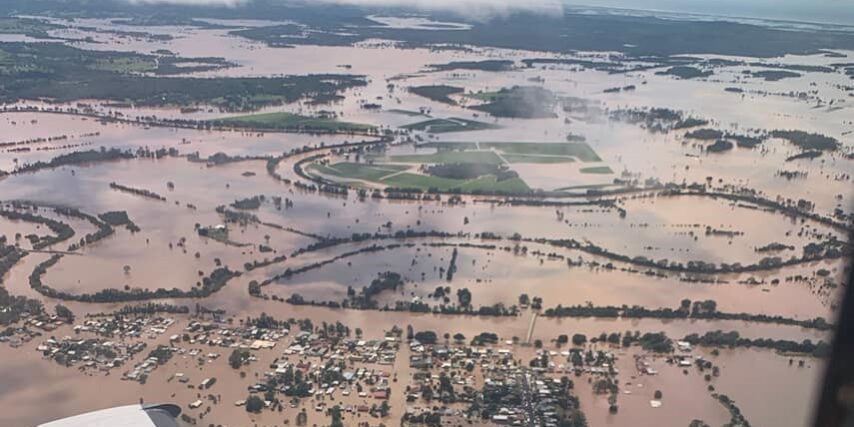 The NSW Government has today released and responded to the 28 recommendations of the independent Flood Inquiry, commissioned in response to the major floods earlier this year.

The Inquiry received 1,494 submissions and held 144 meetings with stakeholders, including face-to-face and online community forums in Lismore, Tumbulgum and Mullumbimby, as well as the Clarence and Hawkesbury-Nepean regions.

Further detail on the implementation of all 28 recommendations will be released later this year.

The key recommendations include:

• A reshaping of Resilience NSW to Recovery NSW to ensure a more streamlined agency focussed on the first 100 days post disaster;
• Migration off high-risk floodplains over time using a mixture of planning controls, land swaps, buy-backs and leveraging private investment in new developments;
• A dedicated Task Force Hawk to ensure emergency management is embedded at the highest level of the NSW Government;
• The establishment of a NSW Reconstruction Authority with legislation to be introduced by the end of the year;
• Creation of a full time Deputy Commissioner of Police focused on emergency management;
• Training for the community to assist with their ability to respond and recover from disasters; as well as greater training and support for the SES;
• Greater emphasis on affordable housing in the Northern Rivers, with adaptation plans for towns also to be developed over the next 3-5 years.

Deputy Premier Paul Toole said the response to the inquiry is about ensuring communities across NSW have the support they need when disaster strikes.

“What this report makes clear is that everyone including communities tried their best but that the scale of the event was such that we now need to rethink how we respond to emergencies,” Mr Toole said.

“These recommendations will help shape how we better prepare and respond to any disaster in the future, be it floods, bushfires or even biosecurity threats like Foot and Mouth Disease.

“For communities devastated by the recent floods, know that while we undertake this further work to improve our emergency response we will continue to work alongside you to get you back on your feet as quickly as possible.”

Nationals Minister for Emergency Services and Resilience and Minister for Flood Recovery Steph Cooke said the government will not shy away from undertaking the significant, long-term reform outlined in the report.

“These recommendations will take time to properly implement and work through, but it’s vital we do the work required to protect lives and livelihoods from future disasters we will inevitably face,” Ms Cooke said.

“While we work to implement the recommendations, our focus also remains on helping communities recover from the worst flooding our State has ever endured.”

The report can be found at: https://www.nsw.gov.au/nsw-government/projects-and-initiatives/floodinquiry