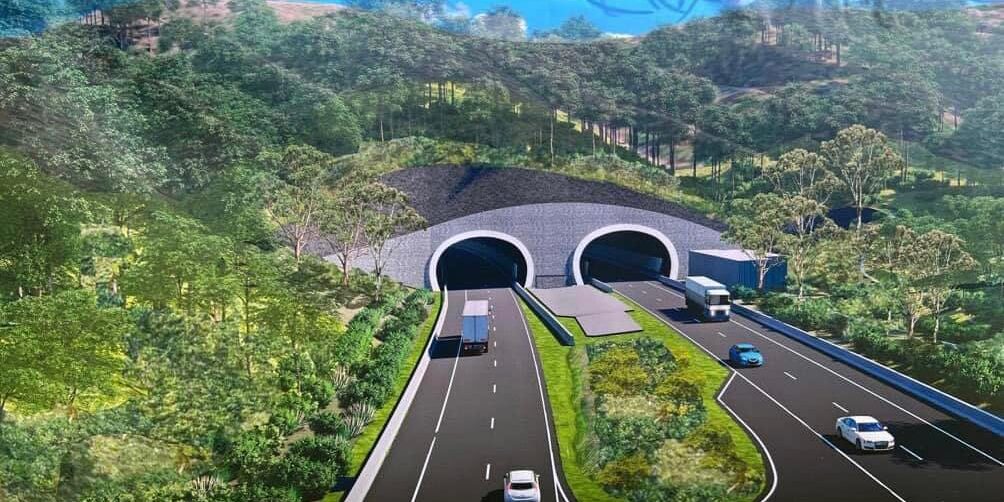 The Coffs Harbour Bypass is a step closer to major construction work starting with engineering firm Quickway about to undertake close to $50 million in utility works.

Nationals Minister for Regional Transport and Roads Sam Farraway said the recent awarding of the contract meant vital work in the Korora section, to the north of Coffs, could start.

“The Coffs Harbour Bypass is the biggest infrastructure project in the city’s history and will be a game changer for the daily lives of residents and commuters,” Mr Farraway said.

“It will be a key link in the nation’s infrastructure connecting Melbourne, Sydney and Brisbane, and result in wider economic benefits for the Coffs Harbour area by making the CBD a more attractive place to visit, shop and work.

Nationals Member for Coffs Harbour Gurmesh Singh said it was exciting to see work would be starting on the Korora section of the Bypass on August 22.

“The 14-kilometre bypass will include three tunnels, which is a major win because it delivers the best outcome for the community,” Mr Singh said.

“The Coffs Harbour Bypass will improve safety significantly by diverting thousands of vehicles out of the heart of town and deliver a faster commute for motorists who will be able to avoid up to 12 sets of traffic lights.”

Transport for NSW is already carrying out significant work for the bypass, including at-house noise treatments, relocating essential utilities around Coramba Road and Stadium Drive, structural removals and environmental work.

Major work is expected to start early in 2023, weather permitting. The bypass is expected to be open to traffic from late 2026 and scheduled to be fully completed in late 2027.

The $2.2 billion Coffs Harbour Bypass project is jointly funded by the Australian and NSW governments on an 80:20 basis.