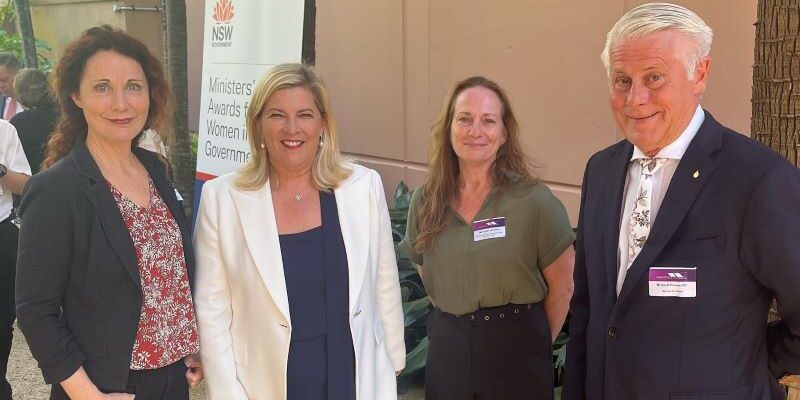 Some of the most talented and inspiring women from regional NSW have been recognised in a ceremony at Parliament House for the 2022 Ministers’ Awards for Women in Local Government.

“These women are not only high-achievers, they are role models for anyone interested in a career in local government and I congratulate them all on their achievements.”

Nationals Member for Tweed Geoff Provest said he was honoured to have two representatives of the Tweed Shire Council receiving awards.

“These awards recognise the accomplishments of these two inspirational women. Congratulations Chris and Doreen, you are very deserving of this recognition.”

The Regional/Rural winners of the 2022 Ministers’ Awards for Women in Local Government are: