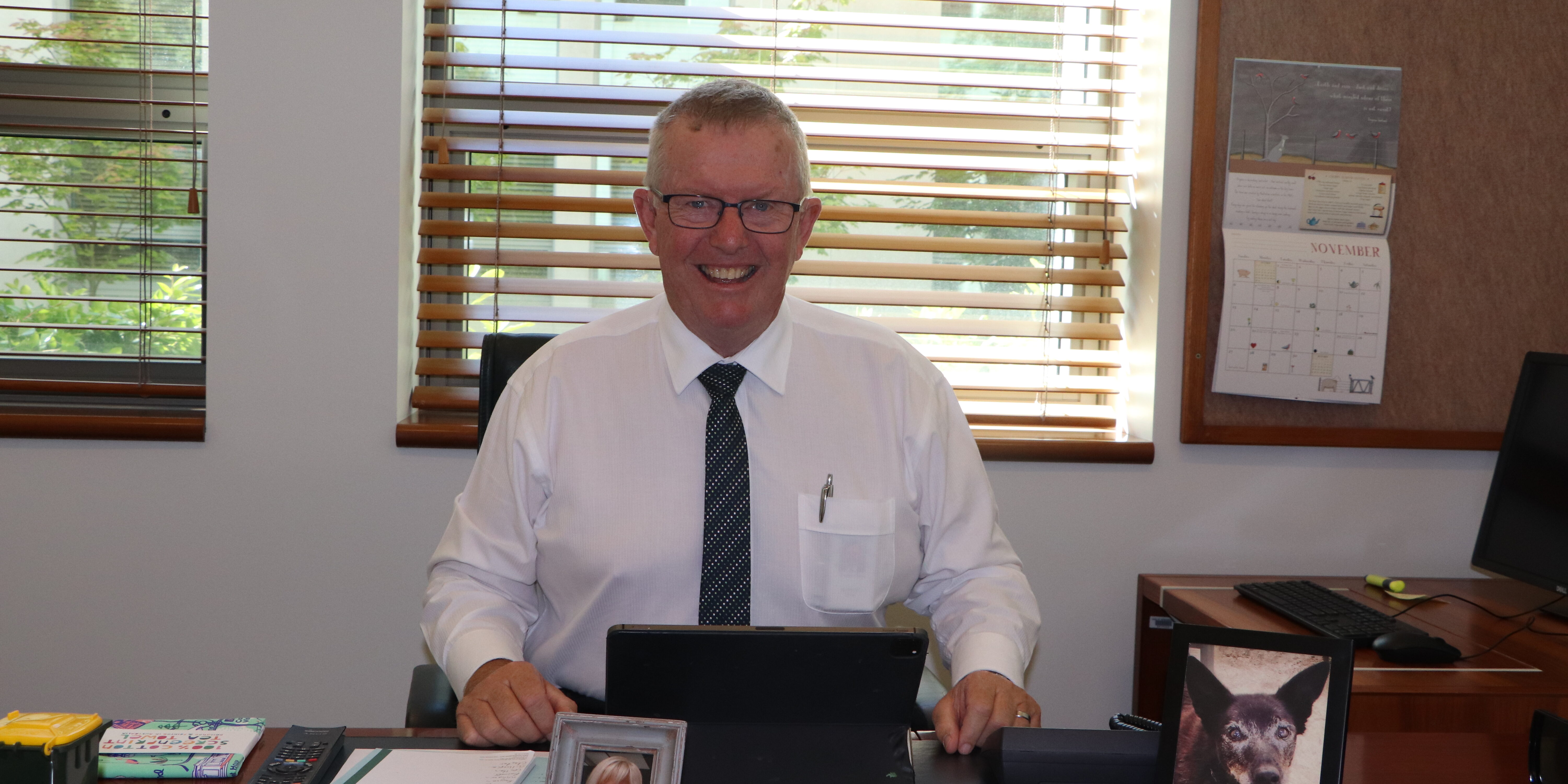 Federal Nationals Member for Parkes Mark Coulton is today celebrating 15 years since he was first elected to the House of Representatives.

On November 24, 2007, Mr Coulton became the Member for Parkes after winning 46.77 per cent of the primary vote in the 2007 Federal Election, taking over the seat from John Cobb.

“When I was first elected back in 2007, I certainly didn’t expect I’d still be here 15 years later,” Mr Coulton said.

“I didn’t have a long-term plan for how long I’d do this job, I was just thrilled to receive the support to be elected for my first term.”

15 years on and he hasn’t looked back, having been re-elected for a sixth time at the May 2022 election.

“It’s an incredible honour to do this job, and a privilege to represent the wonderful people of the Parkes electorate,” Mr Coulton said.

“I’m extremely proud of everything we’ve been able to achieve over the past 15 years and it’s heartening to see the progress and development of communities throughout the electorate thanks to funding and programs I’ve helped to secure.

“I think what has kept me going for the past 15 years has been the drive and desire to see things through.

“I worked out early on that it does take some time to learn how to do this job and to get to know the people that you represent. Once I was in a position where I’d built up those relationships, I didn’t want to just throw those away because I know it’s unsettling for communities to constantly change their local member.

“I felt it was important that I did this job for a reasonable length of time to be able to make positive change and get things done.”

Mr Coulton said while there’s lots to be proud of, being re-elected six times has underpinned it all.

“My overall proudest achievement is actually winning the trust of the people of the Parkes electorate and being supported six times for re-election so that I’ve had an ability to actually work with all my constituents and communities,” Mr Coulton said.

“When it comes to projects I’m most proud of, it would have to be the Western Cancer Centre which is providing life-saving cancer treatment to people throughout western NSW, and Inland Rail which will transform our national freight and supply chain capabilities while providing endless opportunities for communities in the electorate.

“I’m also proud to have been involved in the establishment of the Local Roads and Community Infrastructure Program which is underpinning so much of the great work local councils have been undertaking in recent years. The work that I’ve done to increase the rural health workforce through programs I implemented as Minister is another source of great pride for me.”

Being the Member for Parkes is not easy, but Mr Coulton said it’s the people he’s met along the way that make it all worth it.

“It is an all-consuming job; it takes a lot of energy to cover an electorate the size of mine, but I draw passion and enthusiasm from the people I’m working with,” Mr Coulton said.

“It’s the relationships and friendships that I’ve built up over the 15 years with not only individual people but also organisations that I work with on a regular basis – that’s the best part of this job.

“I’m just as passionate about being the Member for Parkes today as I was 15 years ago and I look forward to continuing to represent my constituents into the future.”