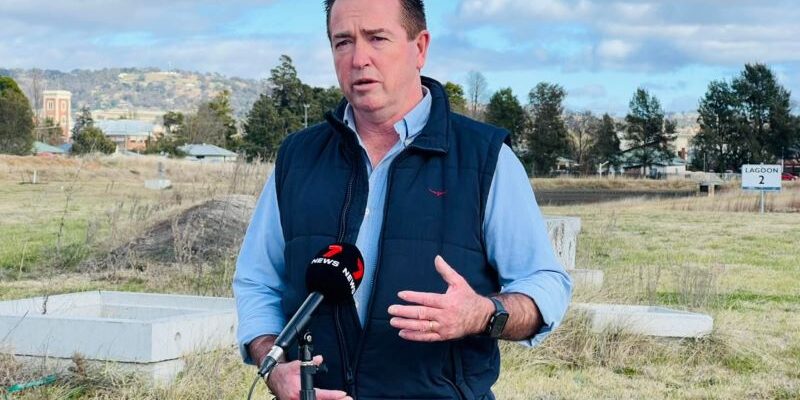 I would like to thank the Member for Oxley Melinda Pavey who will leave the Parliament at the next election.

Over the past 20 years, Mel has been a passionate advocate for regional communities right across NSW and delivered on her promise to put them at the heart of decision making.

She has served across both chambers of the NSW Parliament, entering the Legislative Council just weeks after giving birth to her daughter, Emily.

Mel can be proud that her time in the Parliament and as a long-time member of the NSW Nationals team has helped deliver a stronger regional NSW for the next generation.

During her time in the Parliament, Melinda has served as a Minister overseeing Water, Property, Housing, Roads, Maritime and Freight and continues to serve as the Parliamentary Secretary for Stronger Communities and Families and the North Coast.

On behalf of the NSW Government and the NSW Nationals, I wish Mel, Warren and their children, Emily and Jack, all the best for the future.