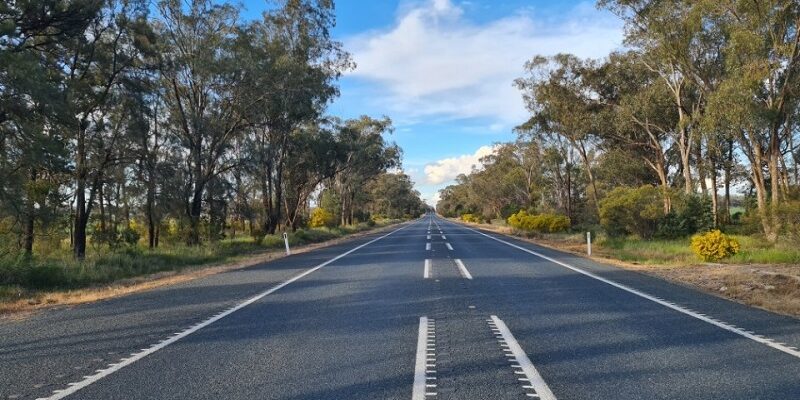 More than 700 lives have been saved on roads across NSW over the past 10 years, with the government achieving its 2012 State Priority Target to reduce fatalities by 30 per cent by 2021.

Deputy Premier and Minister for Police, Paul Toole, said a concerted effort had been made to achieve an ongoing reduction of the road toll across the last decade.

“An additional 725 people would have died on NSW roads in the past 10 years had the State’s road toll remained at the same level as it was between 2008 and 2010 – that’s 725 people who would be missing around the family dinner table,” Mr Toole said.

“While we’re pleased to see the road toll at a near 100-year low, even one life lost on our roads is one too many, which is why we will keep working to drive the road toll towards zero.

“We need everyone to do the right thing to help us achieve that goal – stick to the speed limit, wear your helmet or seatbelt, put the phone away and never, ever drive if you’re affected by drugs or alcohol.”

Nationals Minister for Regional Transport and Roads Sam Farraway said the figures are among the lowest on record for regional roads.

“In the bush, distance often means more time spent on the road and it’s all too easy to become complacent about road safety,” Mr Farraway said.

“We’re working hard to make regional roads safer including record investment on life-saving treatments like safety barriers, rumble strips and wide centrelines but we need everyone to do their bit when they get behind the wheel to ensure they and other road users get home safely.”