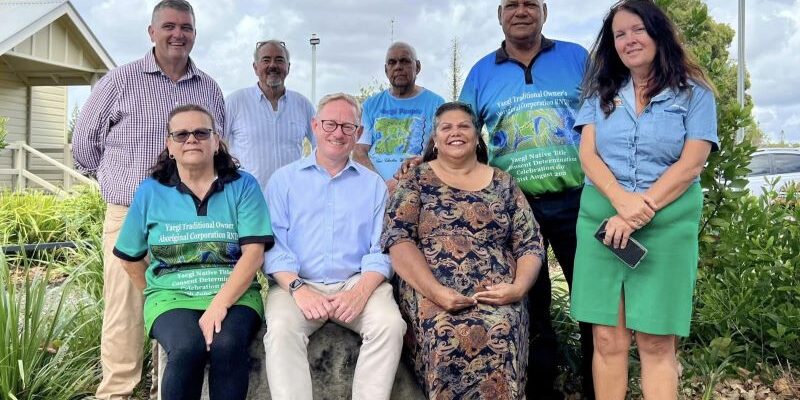 Six projects proposed by local Indigenous groups in Clarence have been approved and will receive funding of almost $800,000.

Mr Gulaptis said the courage, creativity, and initiative of Aboriginal people in the Clarence should be encouraged and supported.

“That is why my North Coast Nationals friend and NSW Minister for Aboriginal Affairs Ben Franklin and I are so excited about these new grants,” Mr Gulaptis said.

$450,000 will be invested in projects in the Yamba area: the Yaegl Traditional Owners Aboriginal Corporation will buy a bus to help locals get around and will also receive funding for an exciting cultural education and employment training initiative.

The Birrigan Gargle Local Aboriginal Land Council has been awarded funding for a bus to transport its members to functions ranging from medical appointments to funerals.

Two other buses will be bought for the Gurehlgam Corporation and the Jana Ngalee Local Aboriginal Land Council, solving a multitude of transport issues in the community; in particular the two remote communities of Malabugulmah and Baryulgil.

Mr Gulaptis said the Baryulgil Cemetery was a special place for local Indigenous people and $85,000 would be invested to build a shelter and storytelling place there.

Mr Franklin said working hand in hand with Aboriginal as Minister has been a huge privilege.

“I am grateful for your friendship and you can always count on me to fight for you,” Mr Franklin said.