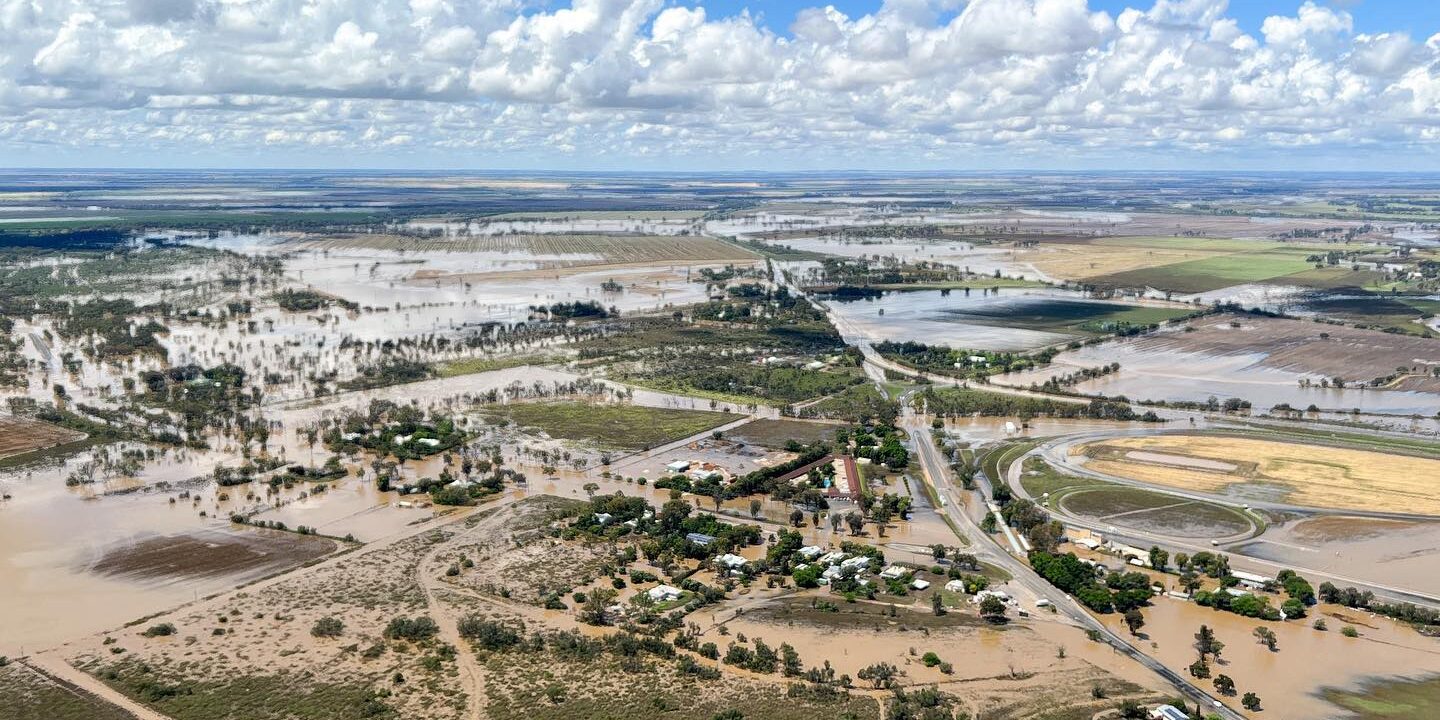 The NSW Government has committed almost $200 million in new funding to implement a number of the recommendations from the independent Flood Inquiry.

The funding will ensure emergency services are better equipped to respond to future disaster events and support impacted communities during recovery.

It builds upon work that is already underway to implement recommendations of the Inquiry, including passing legislation to establish the NSW Reconstruction Authority and appointing a Deputy Commissioner of Emergency Management in the NSW Police Force.

Key elements of the package are additional dedicated flood rescue vehicles, including 60 Inflatable Rescue Boats and 16 high clearance vehicles, the ability to train an additional 2,350 personnel in flood rescue, support for volunteer initiatives, and increased funding to ensure seamless coordination of evacuation centres and emergency accommodation.

“The current flood risk across parts of the Central West, as well as the ongoing recovery of communities hit by floods earlier this year including the Northern Rivers, clearly shows us, that no matter where you live in the State, now is the time for action to better prepare, respond and recover the next time a disaster strikes,” Mr Toole said.

Nationals Minister for Emergency Services and Resilience and Minister for Flood Recovery Steph Cooke said the funding will allow first responders to better protect communities from a range of weather events.

“The NSW Government is committed to addressing the recommendations in the independent Flood Inquiry which will equip us to better respond to and recover from all types of natural disasters,” Ms Cooke said.

“Many communities across inland NSW continue to be confronted with major flooding and we remain focused on supporting all of the impacted families, farmers and business owners during this difficult time, but we are also working hard to improve the capability of our combat agencies to better fight the floods of the future.”

The NSW Government continues to progress implementation of all the recommendations from the Inquiry and will make further announcements in 2023.