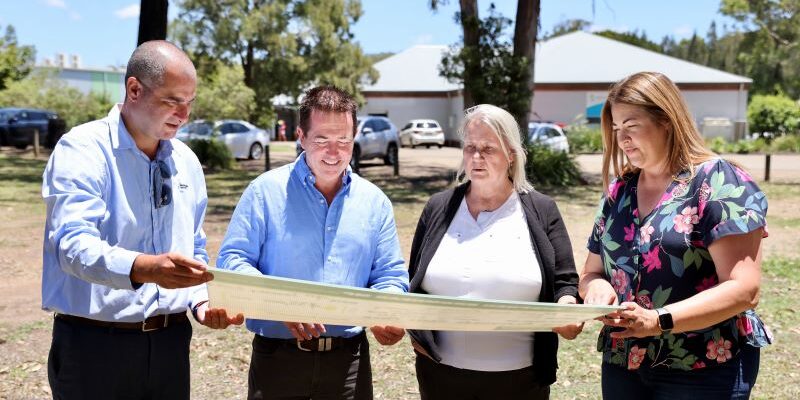 Skateboarding enthusiasts in Black Head will be able to enjoy a new skate park, following a $435,000 investment from the NSW Nationals in the state government.

Deputy Premier and Minister for Regional NSW Paul Toole said the funding from Round Five of the Stronger Country Communities Fund is part of almost $2.6 million invested in Myall Lakes to continue to improve the lives of locals.

“The new skate park in Black Head will be built at Wylie Breckenridge Reserve, giving people of all ages, but particularly our young people, a space where they can get together, make friends, and have fun,” Mr Toole said.

“By investing in new facilities like this we’re not only supporting the community to be active, we’re also providing great spaces for young people to connect.”

Mr Toole said regional NSW communities will benefit from a record number of projects under Round Five of the $160 million Stronger Country Communities Fund.

“Since 2017, our Government has delivered funding for more than 2,500 projects through the Stronger Country Communities Fund, making regional communities even better places to live, work and raise a family,” Mr Toole said.

“Across the Mid Coast LGA, our Stronger Country Communities Fund has delivered more than $16 million to help bring to life 75 grassroots projects across the region.

“It’s a game changer for small communities like Black Head where it’s given the tennis courts a new lease on life, delivered an upgrade to the Surf Life Saving Club and will now mean a new skate park.”