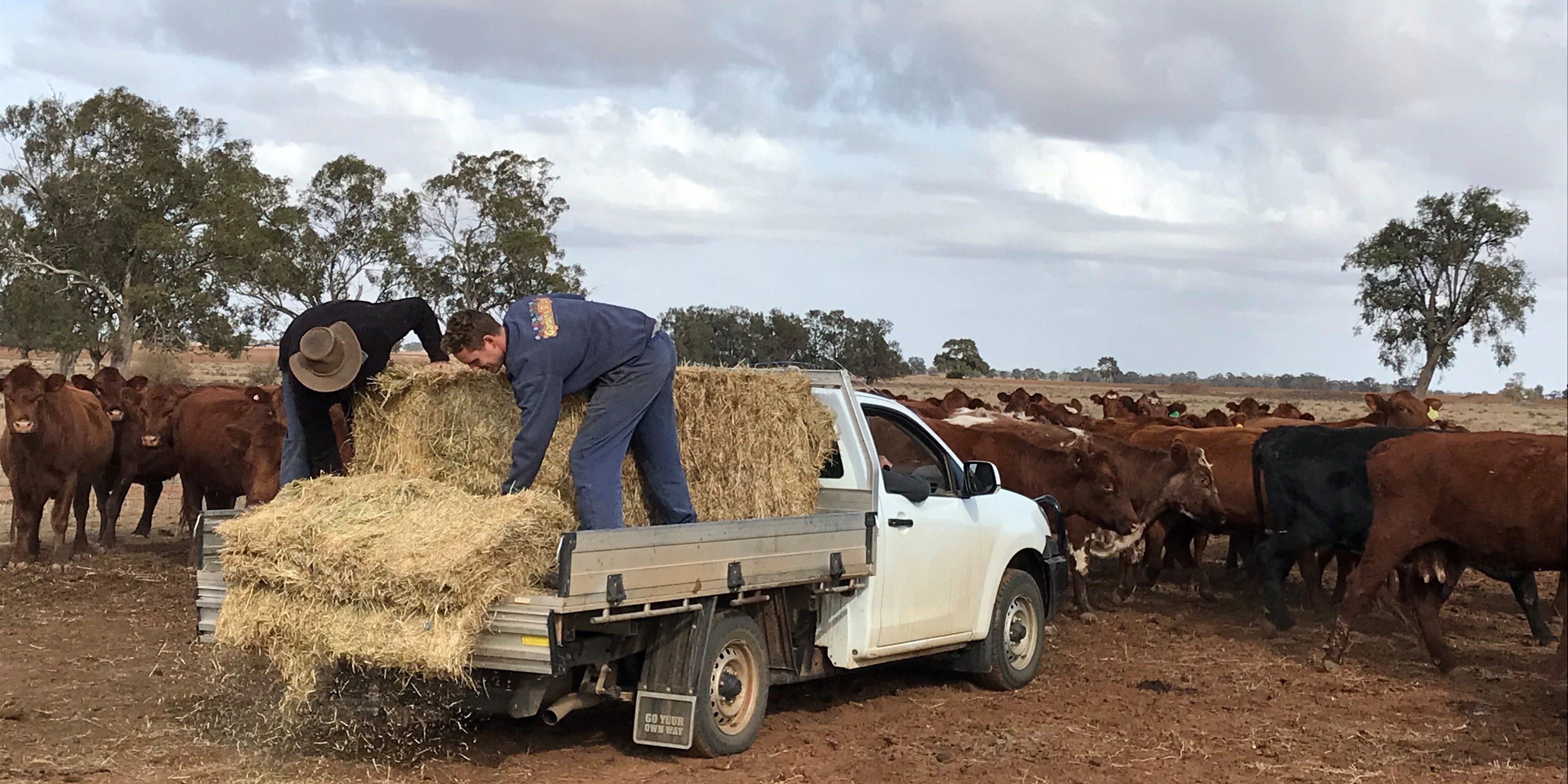 A report released by the NSW Government has revealed 43,399 hectares of regulated rural land has been set aside in-perpetuity to promote native vegetation growth across the state, as a result of the government’s land management laws.

“As I have always said, farmers are our best environmentalists and the Code allows them to effectively carry out many different activities to sustainably and responsibly manage their land,” Mr Marshall said.

“The Report shows farmers have implemented only 3.34 percent, or 12,114 hectares, of authorised land management activities for the 2018-19 calendar years.

“The majority of native vegetation managed under the Code in NSW was for treatment of land infested with invasive native species.

“These species are essentially weeds as they out-compete more natural forms of vegetation, so by removing them it helps restore crucial habitat for threatened species.

“A key component of the Code was the establishment of set asides to compensate for certain land management options and native vegetation removal.

“The data shows farmers utilising these parts of the Code removed only 3,536 hectares of native vegetation while setting aside more than 12 times that amount in-perpetuity and actively managed to promote biodiversity and conservation.”

The NSW Land Management Report 2018-2020 can be found by visiting www.lls.nsw.gov.au. The Report will be updated and released annually.

“The NSW Government is committed to transparency and we are committed to ensuring the new laws are working for rural landholders, while ensuring native vegetation is also being maintained and restored,” Mr Marshall said.