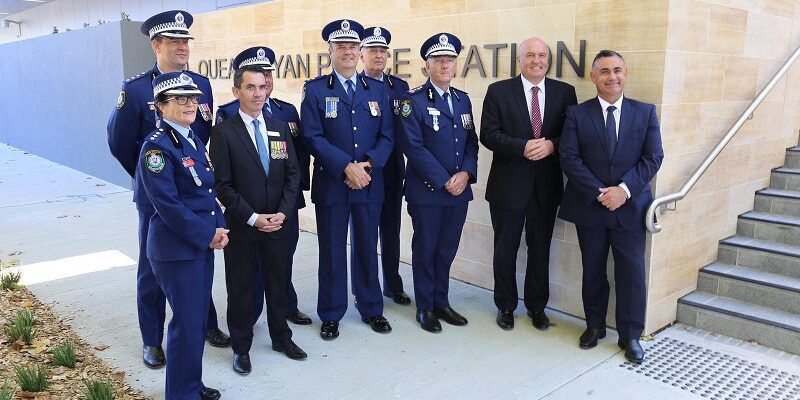 Mr Barilaro said the new station is a substantial commitment into regional infrastructure and the Monaro Police District.

“The safety of our community is paramount and it is vital that our men and women in blue are equipped with the very best resources, equipment and a modern work-base so they can continue to protect our region now and into the future,” Mr Barilaro said.

“We all know what an incredible job the officers within the Monaro Police District do. This station will not only service the immediate region but will be the headquarters for the district, bolstering policing across the Monaro,” he said.

The state-of-the-art police station is the 33rd to be built or upgraded by the Nationals in the state government since 2011.

The Nationals in the state government are also committed to spending $583 million to deliver 1500 extra police over four years.

Commissioner Fuller said “This is a major investment into the crime fighting capabilities in the Monaro Police District.”

“Our new police facility is something that this town can be proud to call its own – it will protect all, both the community and the officers that serve it,” he said.