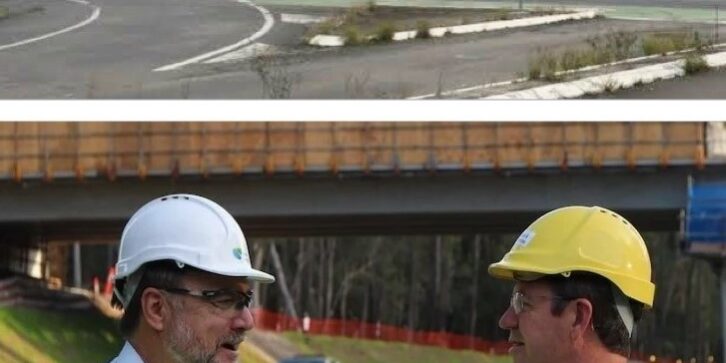 The NSW Nationals in the federal government have secured $48 million in funding towards the construction of a new $60 million overpass at the Harrington-Coopernook intersection on the Pacific Highway.

“Earlier this year I wrote to the Prime Minister and Deputy Prime Minister seeking a funding commitment towards these upgrades and I’m delighted they have delivered.”

Dr Gillespie says he wants the NSW Government to fasttrack the design and planning process for all intersections so construction can be brought forward.

“Earlier in the Pacific Highway Upgrading Program, particularly between Newcastle and Port Macquarie, the focus was to transform as much of the highway to four lanes as possible and to come back and do the major intersection upgrades at a later time,” he said.

“This policy was altered midway through the program and consequently all major intersections north of Port Macquarie have grade-separated interchanges.”

A grade-separated interchange is one where on road passes over another, with ramps allowing for flow between the two.

“This announcement proves that the NSW Nationals in the federal government are ready to help fund these important projects,” Dr Gillespie said.