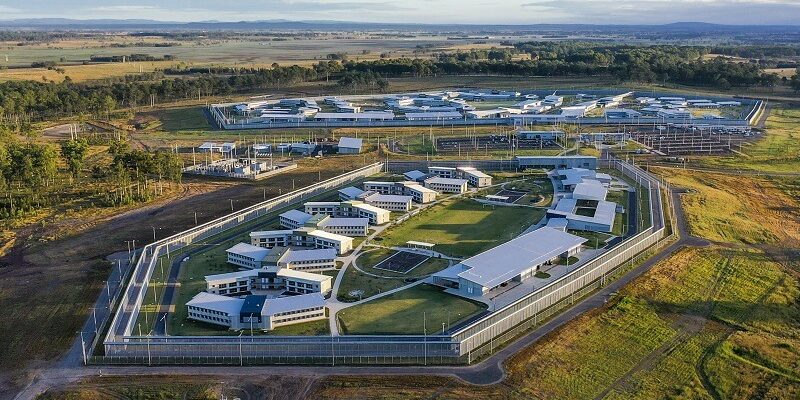 The opening of the new Clarence Correctional Centre next week will deliver 600 jobs and a $560 million boost to the regional economy, according to Clarence Nationals MP Chris Gulaptis.

“The state-of-the-art correctional centre, funded by the NSW Nationals in Government, had a peak workforce of around 1200 people during construction and supported countless local small businesses.

“That economic benefit will only grow now through the procurement of local goods and services and the extra wages it brings to the region and is great news for the Clarence.”

The centre will be operated under a public-private partnership with Northern Pathways – a consortium compromising John Laing, John Holland and Serco.

The centre can house 1000 males and 300 females in maximum security, and 400 minimum-security male inmates.

Mr Gulaptis said prison will be highly secure with world-class features to ensure the safety of the inmates, staff and the community.

“This includes the use of high tech body scanners to keep drugs out of the prison,” Mr Gulaptis said.

“The prison has been designed with the goal of reducing reoffending.

“Inmates will be able to use tablets for visits bookings, employment scheduling and study, which supports the responsible prisoner model and helps them find employment opportunities on release.”