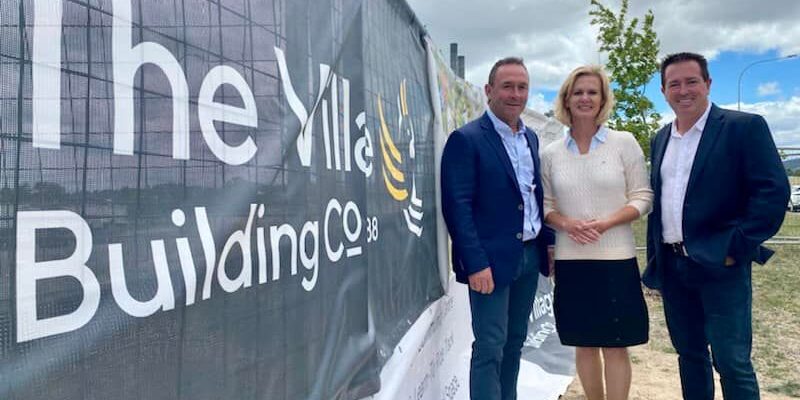 We know Ricky Stuart is an Australian sporting great.

Ricky is also a passionate campaigner for those in society who need a hand.

In 2011, after Ricky’s daughter Emma was diagnosed with autism, the Ricky Stuart Foundation was formed.

The Foundation has three key goals:

Ricky believes that every child with autism deserves access to state-of-the-art respite facilities and eventually a home.

With that mind, the NSW Nationals in the state government have secured $4 million in funding for a new independent living project at South Jerrabomberra.

This fantastic project will provide accommodation for up to five residents and support workers, and expand assisted living facilities for people with disability in the Monaro.

Deputy Premier and Minister for Regional NSW Paul Toole said building stronger regional communities means ensuring we have the facilities to support every member of the community.

“People shouldn’t have to move further from the support networks of family and friends to live independently – and this project will provide accommodation for up to five residents and support workers, expanding assisted living facilities for people with disability in the regions,” Mr Toole said.

Nichole said she was immensely proud to have been involved with the project.