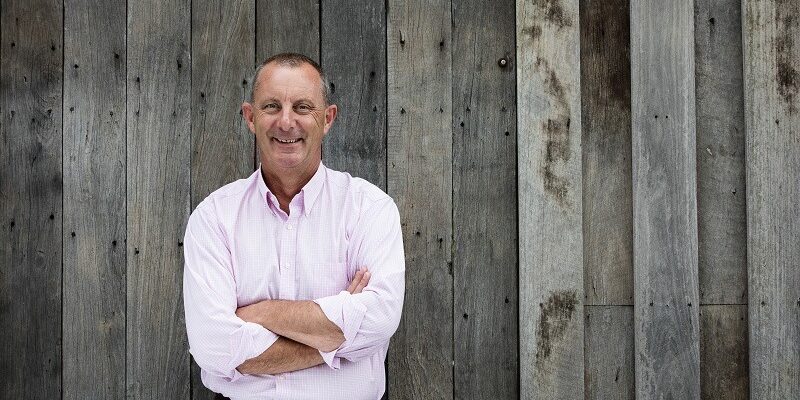 NSW Nationals Member for Upper Hunter Michael Johnsen has launched a campaign aimed at helping smokers to quit, with a new website at www.vapethestate.com.au.

A former smoker himself, Mr Johnsen said the campaign to legalise vaping across NSW had the potential to create a smoke-free future for many people, which could improve their lives and achieve a healthier community.

“I was a smoker for 40 years, and vaping helped me to quit,” Mr Johnsen said.

“By legalising vaping in NSW, we would become the first state in Australia to support the community to become smoke-free, leading to a far healthier society through health benefits.”

According to the UK Royal College of Physicians: “if nicotine could be delivered effectively and acceptably to smokers without smoke, most if not all of the harm of smoking could probably be avoided”.

As part of the vapethestate.com.au campaign, Mr Johnsen is calling for the NSW Government to:

Mr Johnsen also emphasised the importance of demonstrating to people that the NSW Government stands by the principle of minimal interference in people’s lives.

“As someone who believes in less government, not more, I do not believe we should be telling people what to do and how to do it,” Mr Johnsen said.

”If people wish to vape instead of smoke, we should be allowing them to make that free choice.”

Anyone wishing to support Mr Johnsen’s campaign to legalise vaping in NSW is encouraged to visit www.vapethestate.com.au.