Nats deliver more police on the beat in Coffs-Clarence District 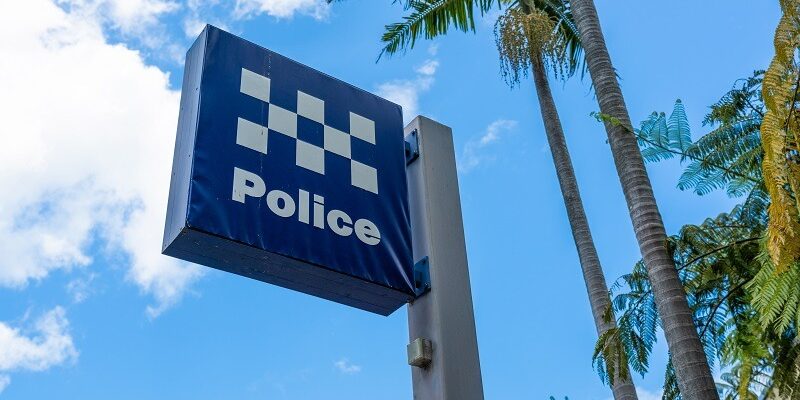 The NSW Nationals in government have helped secure an extra three police positions to the Coffs/Clarence Police District and 18 to the broader Northern Region.

“This is another instalment of the historic deal I helped negotiate between the State Government and the Police Association of NSW prior to the last election, which is boosting the Force by a record 1,500 officers over four years,” Mr Gulaptis said.

“Coffs/Clarence is one of just seven districts and commands across the state and the only one on the North Coast to get extra positions in this round.

“Our police officers are doing an extraordinary job in extraordinary times and I take the opportunity to thank each and every one of them for their service to the community.”

“These roving positions are just as important as those attached to local stations and there is obviously no greater priority for the police than to keep criminals away from children,” Mr Gulaptis said.

“Some of the Force’s finest officers will be joining our district at a time when the community has relied heavily on their local police for many months,” Mr Singh said.

“The additional positions will make a real difference to the NSW Police Force and give them a greater capability to keep our district, and our State, safe.

“On behalf of our community, I’m pleased to be able to welcome our new police officers.”

The NSW Police Force is currently recruiting with positions as officers, civilians and volunteers in policing available. Find out more at police.nsw.gov.au.

“An absolute game changer” for stroke patients in rural and regional NSW
31 Jan, 2023