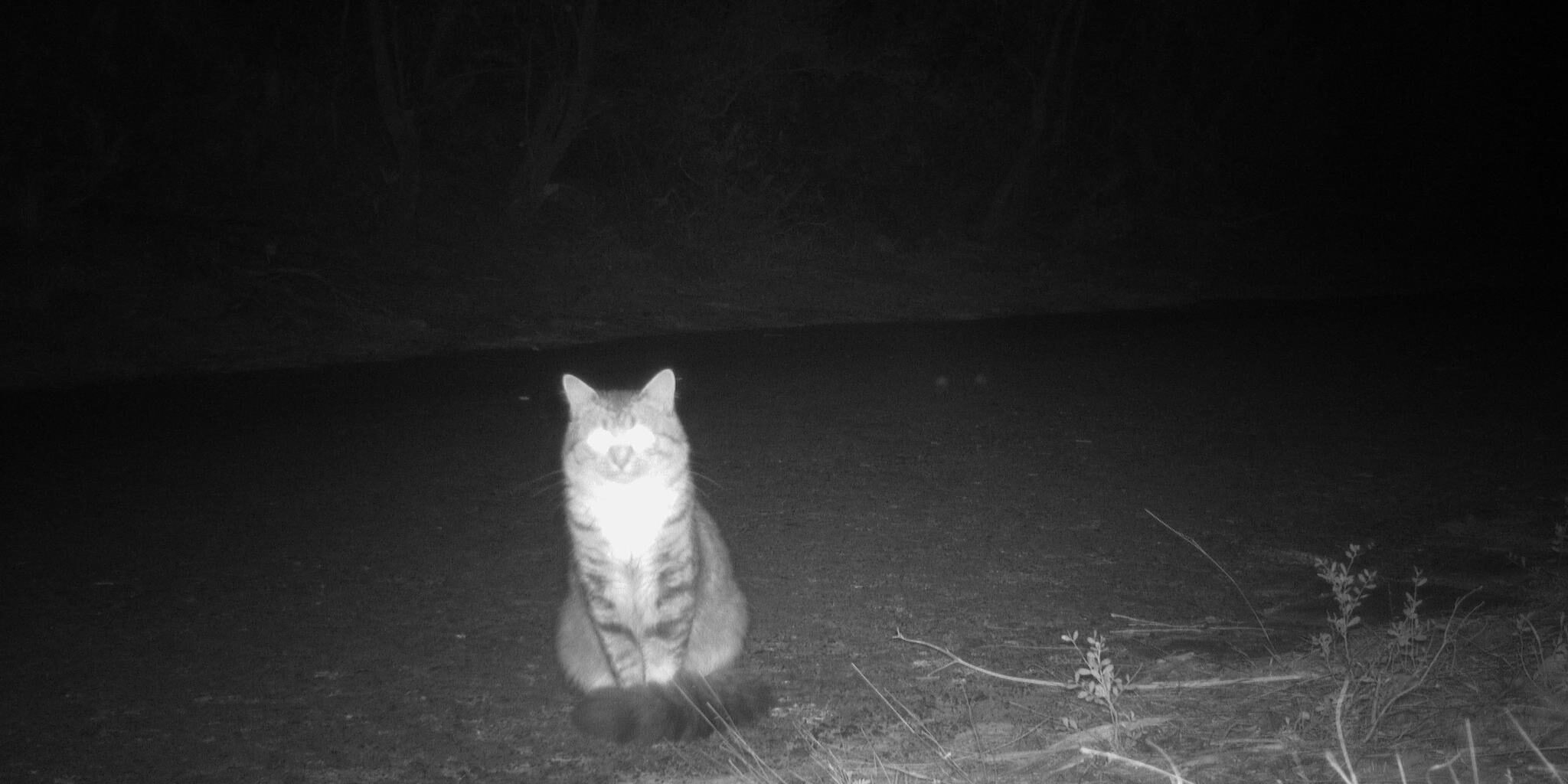 A new initiative has been launched to help curb the toll on native wildlife caused by domestic cats across the state.

Under the new initiative, RSPCA NSW will engage councils across the state, providing education and advice for communities on the importance of safely containing cats at home.

The councils include Blue Mountains, Byron, Shoalhaven, Tweed and Kyogle, Walgett, and Weddin.

“We are excited to be working with our council partners and communities closely over the next four years to initiate real change in the way people care for cats as companion animals,” Mr Coleman said.

“Our job is to help people help animals, and in doing that we can ensure our furry feline friends will live longer, happier, healthier lives and so too will our native birds and wildlife.”

Cats are instinctive killers and incredibly efficient predators that will hunt even when they are well-fed at home. Each roaming pet cat in Australia is estimated to kill on average 115 native prey animals each year, including mammals, birds, and reptiles.

The program is supported by a $2.5 million grant from the Environmental Trust.