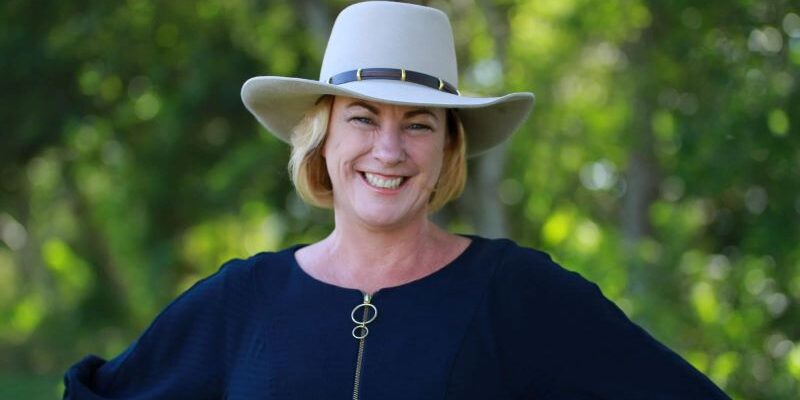 Nationals Member for Oxley Melinda Pavey has announced more than $350,000 in funding to maintain and upgrade Crown land reserves and community facilities across the Oxley region.

The NSW Government grants are provided by the Department of Planning and Environment – Crown Lands from the Crown Reserves Improvement Fund.

“It’s fantastic that $354,833 has been allocated to support local reserves and community facilities including upgrades for Stuarts Point Tennis Courts and Kundabung and Thora community halls,” Mrs Pavey said.

“Crown reserves provide land for sport and recreation, homes for community organisations, open space for healthy lifestyles, and protect our environment including sensitive habitat for native plants and animals.”

Local projects being funded include:

Nationals Minister for Lands and Water Kevin Anderson said Crown land covers about 34 million hectares or 42 per cent of NSW, with over 34,000 reserves across the state.

“The Oxley grants are part of $16.48 million being offered state-wide to support 264 projects that will benefit many thousands of people and the cultural, sporting and recreational life of hundreds of local communities.”