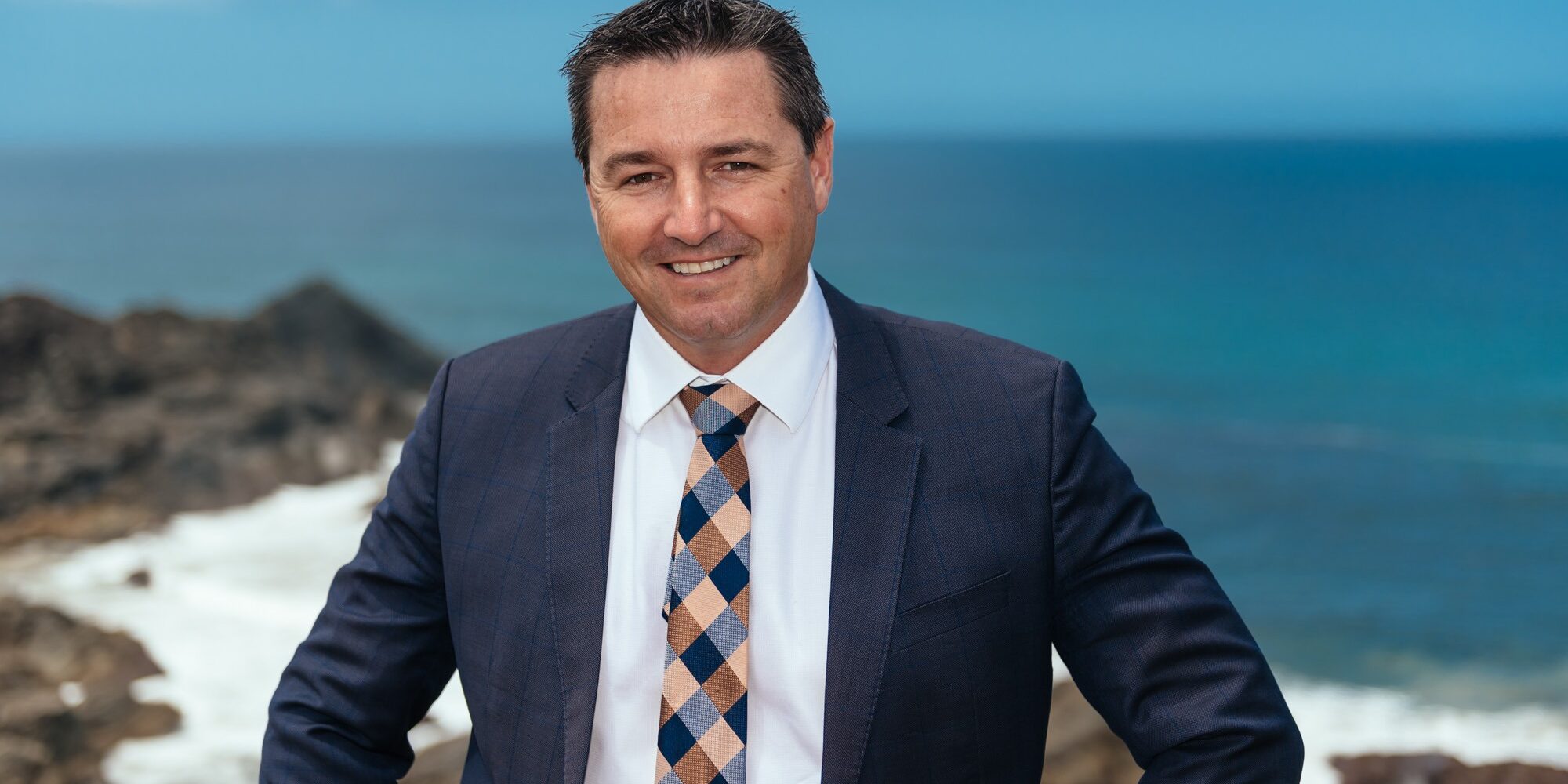 The NSW Nationals in the federal government are increasing suicide prevention grants to organisations across the country to help reduce Australia’s suicide rate.

Organisations in Cowper can now apply for funding through the National Suicide Prevention Leadership and Support Program Grant Opportunity, with $114 million available for national projects that will raise awareness of the impact of suicide and support Australians who are at risk.

Federal Nationals Member for Cowper Pat Conaghan said supporting the mental health and wellbeing of Australians is a national priority and something the Federal Government is deeply committed to.

“The last two years have been a particularly difficult time for many people right across Australia and specifically the Mid North Coast, with the COVID-19 pandemic taking a toll on mental health and wellbeing,” Mr Conaghan said.

“There are many organisations across our region, from Coffs Harbour to Port Macquarie who have stepped up and have been working tirelessly to support those in our community who are struggling.

“I encourage these organisations to apply for this grant opportunity so they can continue to deliver and upscale the important work they do each and every day.”

Specific vulnerable groups – including Aboriginal and Torres Strait Islander peoples, veterans, men, regional communities, and culturally and linguistically diverse communities – have been identified as the primary focus of the Grant Opportunity as these groups have higher rates of suicide than the general population.

Funding will be shared across various activity streams, including:

Mr Conaghan said that suicide is a national tragedy, with 3,139 Australians taking their lives in 2020.

“One life lost to suicide is one too many,” Mr Conaghan said.

“While it was heartening to see a 5.4 per cent reduction in the number of suicides in 2020, suicide remains a significant public health issue in Australia.

“Every suicide death has a devastating impact on families, friends and communities and that’s why we are deeply committed to driving the suicide rate towards zero.”

Through the 2021-22 Budget, the Government is investing a record $2.3 billion in the National Mental Health and Suicide Prevention Plan to deliver landmark reform in mental health support and treatment for Australians in need.

For more information and to view the Grant Opportunity Guidelines visit: www.grants.gov.au.