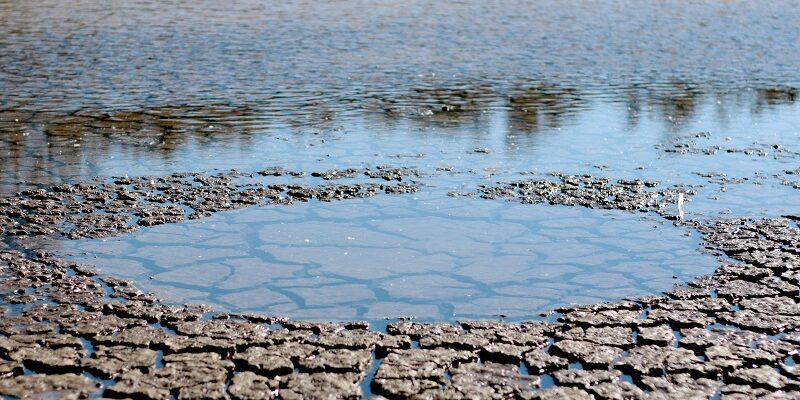 NSW Nationals Senator Perin Davey says the South Australian Government must come clean on the lack of reliability in its water compliance regime, given there has been no action taken for illegal water take in previous
seasons.

Senator Davey has previously highlighted the hypocrisy of the South Australian Government pointing the finger at upstream states while overseeing the most relaxed water take rules in the Murray-Darling Basin.

“In NSW and Victoria irrigators are not allowed to take water without a positive account balance,” Senator Davey said.

“Until 2019 South Australian irrigators could water to their heart’s content and only put water in their accounts at the end of the season – giving them a market advantage.

“When the rules were changed, requiring quarterly reconciliation – which is arguably still more flexible than any other state – more than $12 million in fines were issued to irrigators who had failed to comply.

Senator Davey said she takes no issue with South Australian farmers who are operating in a loose system.

“I feel for the farmers. They were operating under the relaxed rules of the State. They had their rules changed and by all accounts, communications were lacking. But those farmers need certainty and clarity now. Either the fines are waived or not,” Senator Davey said.

“Then the farmers need certainty around the new rules, what are they and how will they be enforced.

“Arguably the new rules are still outside the strict agreement of the National Water Initiative and allow South Australian growers a level of market flexibility no one else has.

“It also means their water take figures are only reliable every three months which undermines confidence in the whole system.”
Senator Davey said that other states have had their compliance issues, they have accepted them and they have acted on them.

“The work NSW has done on telemetry and real-time surface water and account monitoring is world-leading,” Senator Davey said.

“It is high time the South Australian Government stopped throwing stones in their glasshouse and sorted out their own compliance regime and accounting so the system can have confidence in their numbers.”