Nationals rule out water buybacks for good in NSW 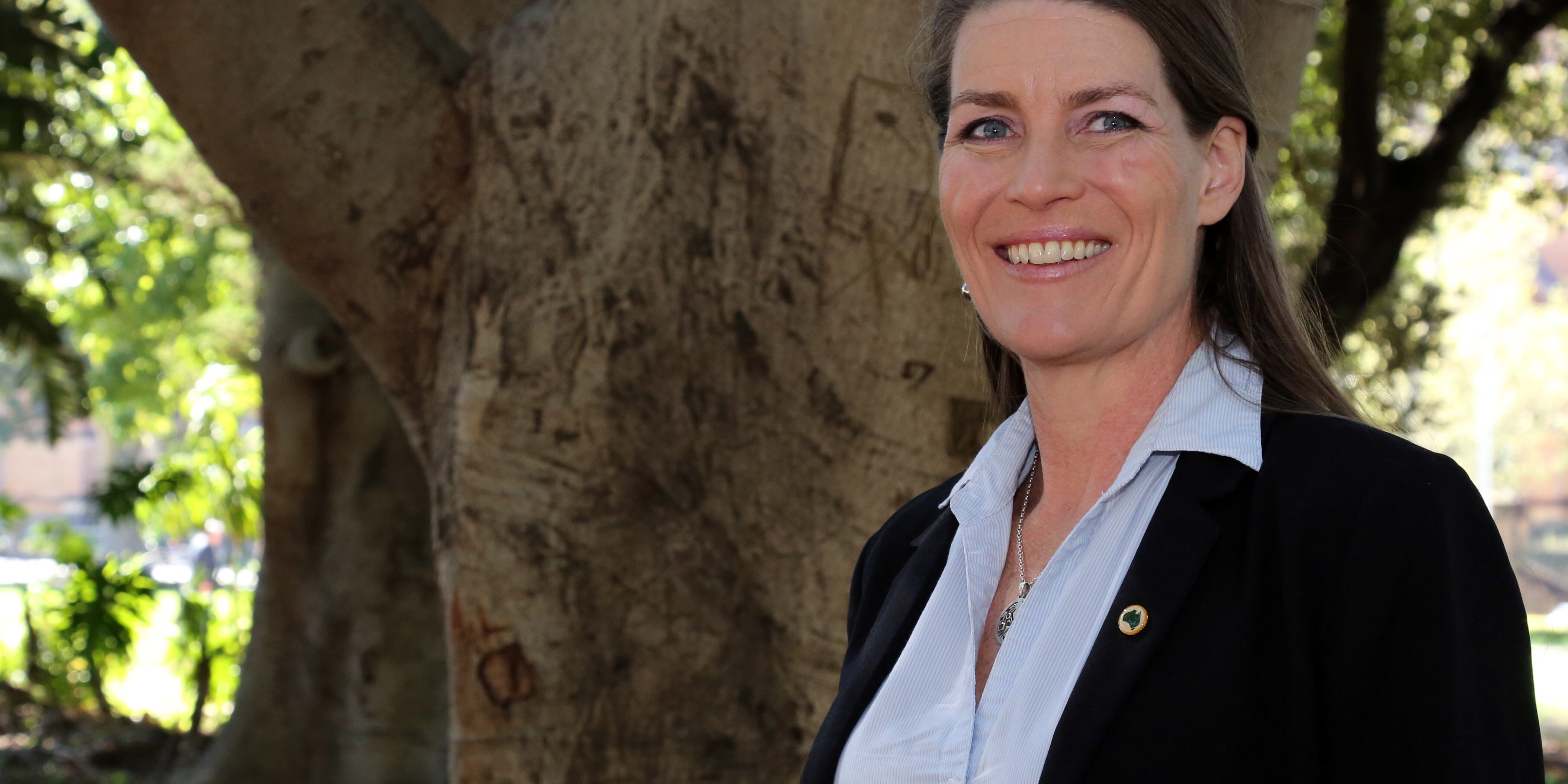 NSW Nationals Senator Perin Davey has welcomed an announcement by Water Minister Keith Pitt that there will be no more water buybacks under the Murray Darling Basin Plan.

Senator Davey said Mr Pitt had instructed his department to find water savings off-farm, meaning around 200GL of water will stay in productive farmers hands rather than being transferred to the environment in NSW.

“I have been arguing for a decade now that the focus needs to move away from transferring farmers water licences and onto how we get better environmental outcomes and that is what we are now seeing,” Senator Davey said.

“The NSW Nationals in the federal government will now focus on off-farm efficiencies, to deliver better management options for river operators and environmental water managers, we can leave farmers water alone.

“Importantly, focussing off-farm leads to jobs because it means assessing infrastructure and land and water management.

“The Sefton Report into the social and economic impacts of the Basin Plan found communities had been economically harmed through water recovery and this would be exacerbated if more water was to leave production.

“So as well as no more buybacks, I am pleased to see the Minister will provide new money to invest in our regional communities through an Economic Development Fund and a new program for community-led river and wetland health projects.

“This is new money for our Basin regions and new money for jobs.  I have already flagged projects with the Minister that will create jobs in southern NSW.”

Senator Davey said there is ongoing conversations with state governments for major infrastructure works under the Basin Plan that will also mean more jobs in regional NSW.

“Further to this I have also sought an assurance from the Minister that he will continue to further decentralise government agencies when he splits the Murray-Darling Basin Authority into two bodies,” Senator Davey said.

“With the establishment of an Inspector General of Water Compliance it is essential that we have boots on ground in the Basin not just bums on seats in Canberra.

“Our government inherited a deeply flawed Basin Plan that has hurt our communities, but we are committed to doing better and working with our communities to get real outcomes not modelled numbers.”