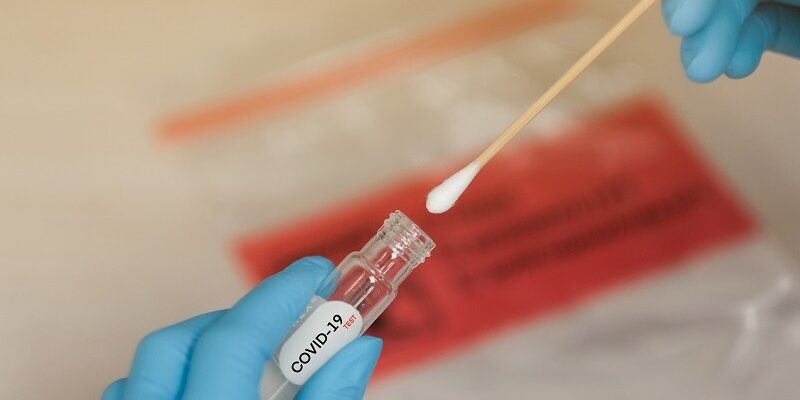 In an interview with local radio, Mr McCormack said Australians wanted hope and they would be among the first in the world to receive a COVID-19 vaccine if it proves successful.

“I appreciate it’s a big if, but again, I say that word hope, because of an agreement between the Government and the UK-based drug company, AstraZeneca,” Mr McCormack said.

“The Oxford University have been working hard, as of course have many universities including those in Australia to develop a vaccine. The Oxford one is in its stage three. It’s in one of the very late stages of development. We’ve invested $333 million in vaccines, therapeutics and COVID-19 medicines, including $256 million in vaccines and we’re close and I just wanted to assure those listeners that you’ve got and I know there are many of them, that just want that bit of hope, that if this vaccine proves successful, we’ll manufacture and supply vaccines straight away under our own scheme and make it free for 25 million Australians.”

The NSW Nationals in the federal government have secured $314 billion to help get people stay engaged with work and to help those who lose their jobs during the pandemic, with the focus being on saving lives, protecting lives and protecting livelihoods.

“It’s had such an impact on the economy, as everybody well knows. I mean you only have to go down Wagga Wagga’s main street and you can see the effect that COVID-19 has had on business,” Mr McCormack said.

“They’re saying that it’s so close that it could well be developed by the end of the year, if not early next year, and available to Australians. I know we’ve been negotiating with them for some time now, and there’s no guarantee that this or any other vaccine will be successful, but that’s why we’re continuing our discussions with many parties around the world.

“I know there’s 160 trials going on around the world as we speak, but this one is very, very close and put it this way, the government wouldn’t be going down this path and wouldn’t be making these announcements if it were not close.”