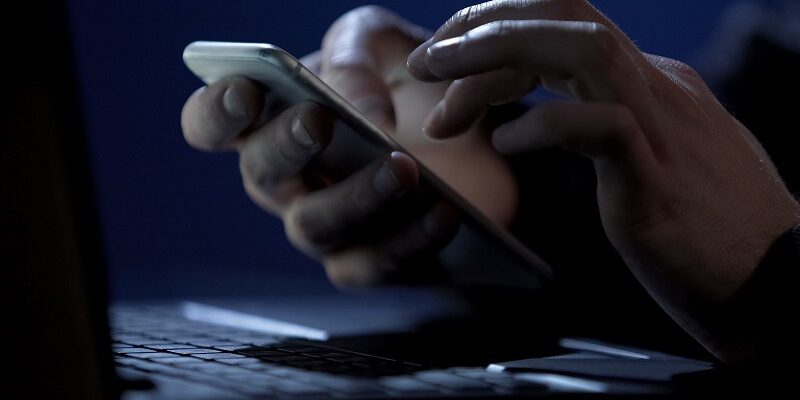 The NSW Nationals in the federal government are taking action to detect, trace and block the increasing prevalence of scam calls, unveiling a new industry code that will help put a stop to the calls.

The Reducing Scam Calls Code, which has been developed by the telco industry and has been registered by the Australian Communications and Media Authority (ACMA), sets out the processes for telcos to identify, trace and block scam calls.

NSW Nationals Member for New England Barnaby Joyce said scam calls were a serious problem and could have damaging financial consequences for victims.

“It’s a scourge all too prevalent here in the New England with many of our vulnerable and isolated local residents often the target of these phoning fraudsters.

“But scammers are on notice, we’re shutting down your operations.”

NSW Nationals Member for Lyne Dr David Gillespie said telcos were already taking action to stop scammers and have blocked more than 30 million scam calls in the past year.

“The NSW Nationals in the federal government are serious about tackling scam calls,” Dr Gillespie said.

“The Reducing Scam Calls Code will work alongside the other measures we have announced to tackle scams, including the new industry standard I announced earlier this year to stamp out fraudulent mobile number porting.”

Over the course of 2020, the Scam Telecommunications Action Taskforce, comprising representatives from the telecommunications industry, government and the communications regulator, has been focused on tackling three scams – the Australian Taxation Office (ATO) scam, ‘Wangiri’ scam calls and international scam calls:

The Reducing Scam Calls Code will work alongside the other measures also announced to tackle scams, including the new industry standard to stamp out fraudulent mobile number porting

For more information about what the NSW Nationals in the federal government are doing to prevent scams, go to www.acma.gov.au/scams-and-online-misinformation.