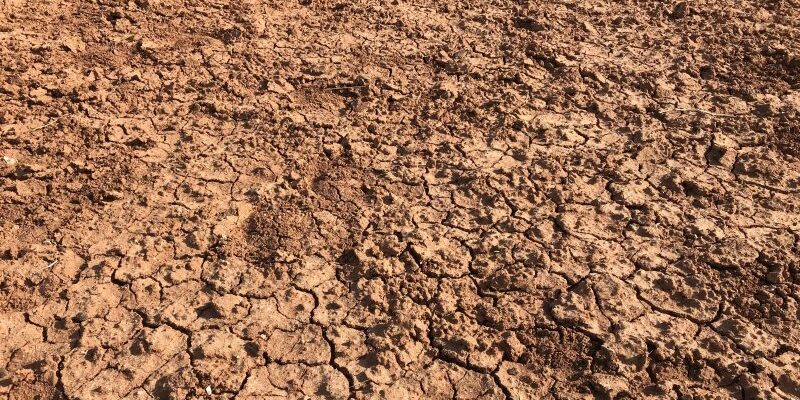 The Federal Nationals have made it easier for farmers to apply for the fortnightly Farm Household Allowance (FHA) hardship payment.

Almost $2 billion has been secured for drought relief funding by the Nationals in Government, who have also cut the FHA application form by a third and arranged for Centrelink offices in some regions to be open on Saturdays to help farmers with FHA applications.

Federal Nationals Agriculture Minister David Littleproud said the changes to the application form were also helping farmers to find out sooner if there were eligible.

“The application form has been cut by a third and critical eligibility criteria is at the front so farmers can identify if they are eligible much quicker,” Mr Littleproud said. “No one should be too proud to apply. Farmers should also remember that a Rural Financial Counsellor can help them fill out the form for free. The RFCS currently has around 4,000 active clients, up from the usual 3,000.The government is providing an extra $5 million to the RFCS to help meet the extra demand.”

Minister for Human Services Michael Keenan said although applications for FHA had more than doubled compared to last financial year, there were still many farmers who were yet to access the support available to them.

“In 2017-18 we received around 1,250 applications for FHA – that has increased to 3,000 applications already this financial year,” Mr Keenan said. “By opening our regional services centres on Saturday’s, we are giving farmers who haven’t yet applied the chance to access advice and one-on-one assistance from our FHA case officers who can help them complete their claims forms.”

To find out when and where the Centrelink information sessions were being held click here.

Earlier changes included extending FHA from three to four years, increasing the farm assets test eligibility threshold from $2.6m to $5m and paying extra lump sum payments of up to $12,000. Mr Littleproud recently announced an independent review of the FHA to make sure it’s doing what it should, and the review panel is holding face-to-face consultations across Australia.