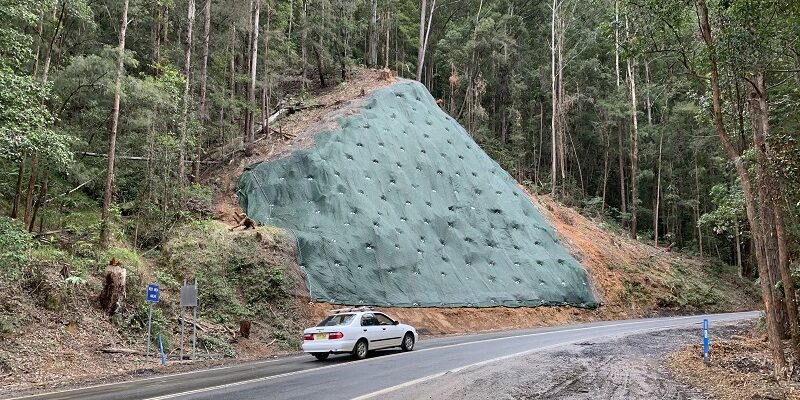 A new round of funding to help regional councils fix local roads is set to deliver safer and smoother journeys while supporting thousands of jobs in the bush.

Deputy Premier John Barilaro said applications were now open for round three of the NSW Nationals in the state government’s $500 million Fixing Local Roads Program which is helping regional councils repair, maintain and seal priority local roads in their communities.

“Our councils in the bush have a mammoth task in providing for their communities and maintaining infrastructure,” Mr Barilaro said.

“That’s why the highly successful Fixing Local Roads program is so important – it’s giving councils a helping hand to address their maintenance backlog and repair, maintain or seal the local roads that really matter to their communities.

“This funding will make a real difference to regional communities, supporting about 3500 jobs state-wide, and helps us to build a safer, stronger regional NSW.”

“Together, we’ve delivered more than $393 million for 361 Fixing Local Road projects across 91 regional Local Government Areas in rounds one and two from Cobar to Coffs Harbour,” Mr Toole said.

“Communities are already starting to see the benefits of this program, with more than 55 of these projects open to traffic, another 28 projects close to finished and another 106 are in delivery.”

Information for councils on how to apply for funding, as well as the Program Guidelines, can be found at nswroads.work/fixinglocalroads.

The launch of round three of Fixing Local Road comes as the NSW Nationals announce that 28 of the 30 roads, damaged by floods in March, are now open to traffic.