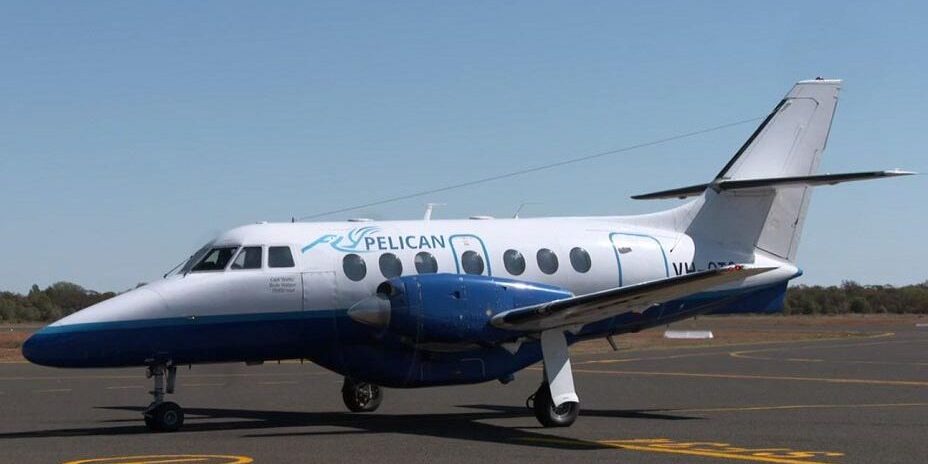 Commercial passenger air services will return to the skies of North Western NSW from next month, thanks to an historic deal struck by the NSW Nationals in Government.

Mr Marshall said it was a red-letter day for the west and the air services would make a huge difference to the lives of locals, many of whom hadn’t had access to regular passenger services for more than a decade.

“It’s been 12 long years since passenger flights last touched down in Walgett and Bourke, which is far too long,” Mr Marshall said. “Country people deserve the same access to transport services as their city counterparts and these new air services will go a long way towards levelling that playing field.”

“Better access to air services means improved opportunities for people to travel to other parts of the State to be with loved ones and access jobs, education and healthcare. It’ll keep Western NSW communities better connected with the rest of the State.”

Presently anyone wanting to get to Sydney has to drive four hours from Cobar to Dubbo just to get on a one-hour flight. From next month, they’ll be able to hop onto a direct flight to Sydney, which will make a massive difference to people’s lives.

Deputy Premier and Minister for Regional NSW John Barilaro said the air services were made possible thanks to an $8 million investment by the Nationals in Government.

“If you are sitting in Sydney making plans for the weekend, there is nothing stopping you from getting on a plane and exploring outback NSW,” Mr Barilaro said. “These air services will carry over 14,000 seats a year to the Far West meaning tourists can roam the opal fields in Lightening Ridge, have lunch at the Port of Bourke Hotel on the Darling River or visit the historic mining town of Cobar, in a matter of hours. This is a major win for the Far West Joint Organisation who have partnered with the NSW Nationals in Government to restore a vital service back to the Far West.”

The return of passenger flights shows Joint Organisations and the NSW Government are working together to deliver much needed, convenient and reliable services for the rural communities they serve.

The first flight scheduled from Sydney to Cobar will take off on September 24.