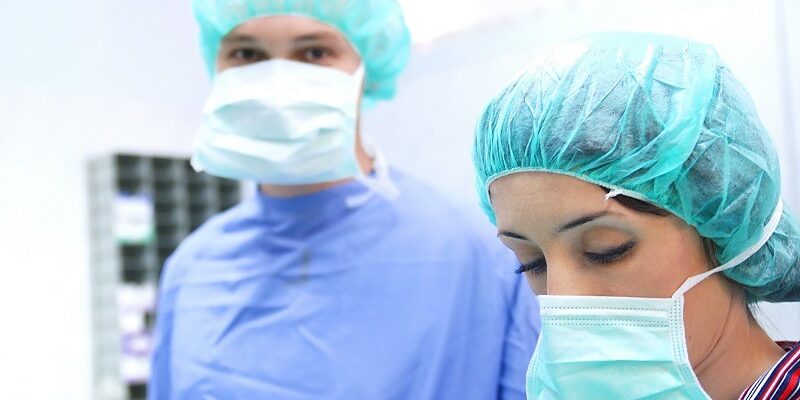 Construction is underway on a new medical school in Orange that will create qualified doctors who understand the specific health needs of regional communities.

The Nationals in Government are providing $22 million of funding to Charles Sturt University, which will run the new Joint Program in Medicine in partnership with Western Sydney University.

The development at Bloomfield within the Orange Health Service precinct is an important part of the medical school and will see a new Clinical Skills Education Centre developed.

Construction is expected to be completed in October 2020, with the first students expected to commence the five-year medicine course in 2021.

Local Nationals Member for Calare Andrew Gee said the new medical school was a game-changer for the practice of medicine in country New South Wales and Australia.

“It represents an almighty step forward in addressing the shortage of country medicos by training doctors in the bush, for practice in the bush,” Mr Gee said.

“I believe this medical school will stand as one of the most significant and lasting achievements of this term of Government.

“It will be opening its doors in 2021, but will be training country doctors for generations.”

Mr Gee said he would like to thank all of the individuals and community groups who fought so long and hard for it.

“At the end of the day, the school is about equality. Equality of opportunity for our country students and equality of medical services for country Australians.”

“The Nationals in Government consistently deliver for rural and regional Australia, backing projects that will benefit locals in Orange for years to come,” Mr McCormack said.

“Regional Australia is home to 8.8 million people and we want that number to increase.

“A dedicated medical school in Orange will encourage doctors to stay in the local area, contribute positively to the community and give locals the healthcare they want, need and most importantly deserve.”

Minister for Regional Services, Decentralisation and Local Government Mark Coulton said the Joint Program in Medicine in Orange would be part of the Government’s Murray-Darling Medical Schools Network.

“The evidence tells us that when students train rurally they are more likely to live locally and practise rurally after graduating,” Mr Coulton said.

“The current training model requires students to be based in the cities and undertake rural rotations. Under this new model, the majority of training will happen in the regions with rotations to metropolitan areas for specialist training.

“It is an important component of the Australian Government’s $550 million Stronger Rural Health Strategy to ensure that rural people can get the health and medical services they need, when they need them.”

The six universities participating in the medical schools network will receive $74.4 million over four years.

Charles Sturt University and Western Sydney University will also receive $18 million for the joint Institute for Regional, Rural and Remote Health and Medical Research, which will form part of the medical program in Orange.