Dairy Code a step in the right direction 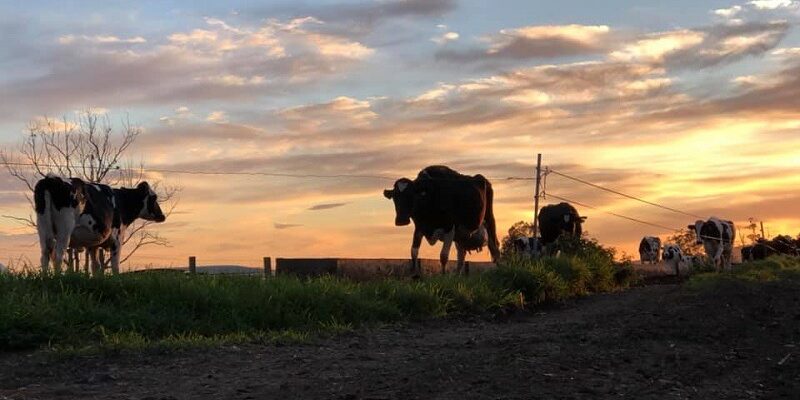 NSW Nationals Member for Myall Lakes Stephen Bromhead has welcomed his Federal colleagues’ Mandatory Code Of Conduct into the Dairy Industry, which will help struggling farmers in their fight with the big supermarkets and multinational processors.

“This is an important step and one in the right direction to help balance the scales against companies that wish to sell dairy products at a loss,” Mr Bromhead said.

“Our dairy farmers work themselves to the bone and give so much to produce, just to be a loss leader in a race to the bottom of prices that ultimately end up with one loser: Themselves.”

The Key aspects of the Code of Conduct take are:

With 30 per cent of the state’s fresh milk coming from the Manning Region, Mr Bromhead said he was pleased to continue to stand behind farmers who were doing it so tough – not only fighting a crippling drought, but also the recent bushfires.