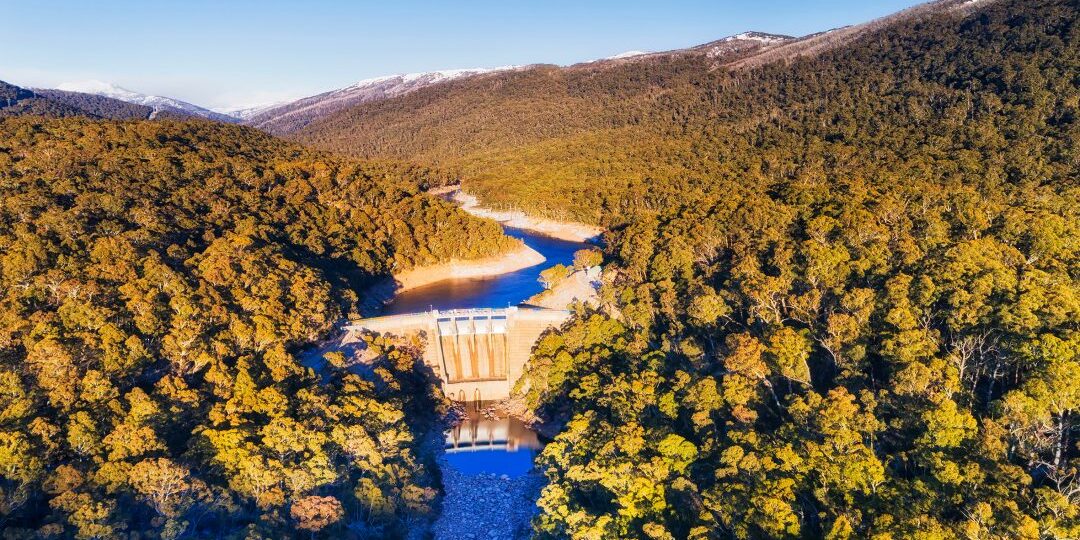 Up to 2000 new jobs will be created and $4.6 billion will be injected into regional NSW with Australia’s biggest energy storage project getting the go-ahead today from the NSW Nationals in Government.

“Snowy Hydro is an icon of our community, with Snowy 2.0 already employing about 500 people, directly injecting more than $35 million into the Snowy Mountains and involving more than 100 local businesses,” Mr Barilaro said.

“This latest approval will see the creation of an extra 2,000 jobs during the construction phase, unlock billions of investment in regional NSW and allow the next stage of construction to further progress this legacy project.”

The project involves the construction of a pumped-hydro power station that sits about 800 metres underground and is about 240 metres long – the equivalent of two football fields.

It also includes the construction of 27 kilometres of tunnels between the Talbingo and Tantangara Reservoirs, lined with 130,500 concrete segments manufactured locally in Polo Flat.

Once complete, the project will add 350 gigawatt hours of energy storage and 2,000 megawatts of generation capacity to the State’s grid – enough to power 500,000 homes during peak demand – and play a major role in the National Electricity Market (NEM) by facilitating the development of renewable energy and putting downward pressure on electricity prices.

In March the NSW Nationals in Government approved the Snowy 2.0 Segment Factory, and the approval of the Snowy 2.0 Main Works enables the creation of new jobs and the flow of substantial investment into our State.

“Snowy Hydro has been operating responsibly in Kosciuszko National Park for almost 70 years,” Mr Broad said
.
“For a small and temporary construction footprint covering just 0.10% of the park, we will deliver 2,000MW of large-scale energy storage to support many other wind and solar projects coming online.”

As part of the approval, the proponent will be required to invest $5 million to develop a captive breeding program for the threatened Stocky Galaxias and Macquarie Perch, install fish-screens to minimise the risk of transfer of pest species downstream, develop an app to share information gathered for the project with visitors of the national park, and restore native vegetation and threatened species habitat once construction infrastructure is decommissioned.

While Exploratory Works continue to progress on site, the project will now be referred to the Federal Government for final approval before Main Works construction commences in the coming months.