Marking 75 years since the end of World War II 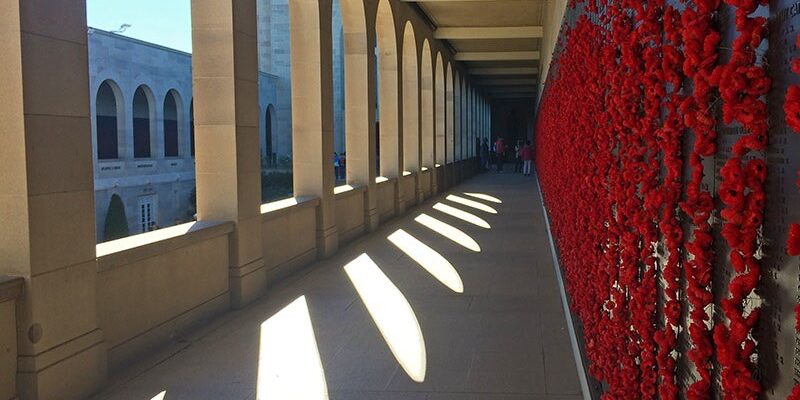 Saturday marks 75 years since the end of World War II and the Australian Government is providing a commemorative medallion to living veterans to thank them for their service.

NSW Nationals Member for Cowper Pat Conaghan said this anniversary provided an important chance for Australians to reflect on the war which changed and shaped our nation forever.

“This year as we experience uncertainty due to the coronavirus pandemic, I think it is helpful to remember those who have gone before us and rose to the larger challenge of a world war and military attacks on Australia by Japanese forces,” he said.

“Almost one million Australians served during the Second World War, fighting in theatres of war across the globe, from Europe and the Middle East through South East Asia to the Pacific. This equates to one-seventh of our country’s seven million population being in active service at this time, either here or overseas.

“The toll on Australians was huge. Over 39,000 people died and some 30,000 Australian servicemen and women were made prisoners of war.

“Most of those people taken prisoner were captured by the Japanese during their advance and capture of Singapore in early 1942. While many Australians who were prisoners of war of Germany had a strong chance of returning home at the end of the war, over one-third of prisoners of the Japanese died in captivity.

“This year let’s remember our forebears who rose to the extreme challenge of the Second World War with bravery, comradery and selflessness and be encouraged by their actions and their forbearance.”

To honour this significant anniversary, the Australian Government has created a special 75th anniversary commemorative medallion and certificate for living World War II veterans. To apply, contact the Department of Veterans’ Affairs at https://www.dva.gov.au/recognition/commemorating-all-who-served/75th-anniversary-end-second-world-war/commemorative or by calling (02) 6191 8217.