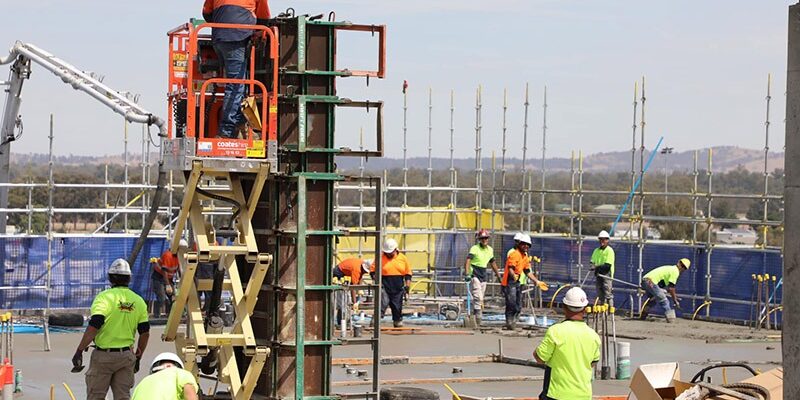 More than a third of the record health infrastructure spend in the 2020-21 NSW Budget will go to regional and rural areas, with $900 million allocated for new and upgraded regional hospitals and health facilities.

The investment comes on top of recurrent funding of $26.4 billion.

“We’re building a better NSW and investing in our people and our future by delivering quality services for everyone in NSW,” Mr Barilaro said.

“No corner of the state will be left wanting when it comes to health facilities, thanks to the NSW Nationals in the state government’s record $10.7 billion health infrastructure pipeline over the next four years.

“Of the 47 NSW hospital redevelopments or upgrades underway or set to commence in 2020-21, nearly two-thirds are located in rural and regional parts of NSW.”

The NSW Nationals in the state government’s investment will not only delivering health care to the bush but also create and support tens of thousands of jobs across the state, stimulating local economies and attracting medical staff to regional areas.

From the Tweed to Eurobodalla and out to Cowra, the 2020-21 NSW Budget highlights the extent to which the NSW Nationals in the state government are delivering on health capital works in regional and rural areas.

This is a capital investment budget for the health of the bush.

In addition to these hospital upgrades or redevelopments, this investment includes funding to continue delivering the Multipurpose Services (MPS) and Rural Ambulance Infrastructure Reconfiguration programs. More than $33 million will go towards the ongoing development of Multipurpose Services for health and aged care in small and remote rural communities as part of the $297 million MPS program.