Locals have their say on proposed Nundle windfarm 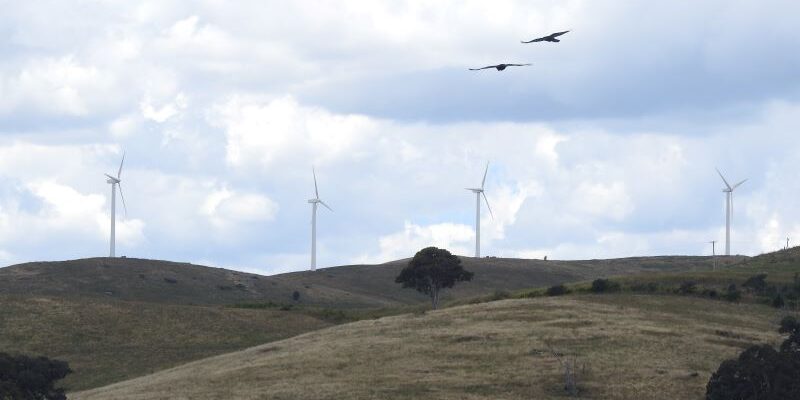 A proposed windfarm in the Nundle area containing 65 turbines continues to attract community interest. The project was first proposed for the region in 2018 and taken over by Engie Hills of Gold in 2020.

Nationals Member for Tamworth Kevin Anderson said the windfarm proposal has been the subject of intense debate both for and against.

“This is a project that has attracted views from many in the small village of Nundle and as a result of that local debate it was important for me to gain an understanding of the communities’ views of the proposal.

“The windfarm project will ultimately be determined by the Independent Planning Commission however I believe it’s important to put forward the broader of views of the community regardless of whether they are for or against. Everyone has the right to voice their opinion.

“This was the second survey of the Nundle community in relation to this project. In April 2020, I conducted a sample phone survey of 100 people and the views were evenly split for and against the proposal.

“As the project has moved along, it was time once again to go back to the community and ask their view. In March and April this year two letters were sent to 667 local residents, the first letter to inform residents that the survey was on its way and the second containing the survey.

“Of those 667 residents, 28% of people responded and I sincerely thank those who have shared views and concerns.

“Of the respondents 58.9% of the communities of Nundle, Hanging Rock, Crawney, and Bowling Alley Point opposed the project, while 54.5% of the Ogunbil and Duncans Creek communities voted against the project.”

Mr Anderson said the Hills of Gold Preservation Inc requested that the response from these two communities be separated.

“Throughout this process, I have been making representations on behalf of the broader community to the Minister for Planning. These representations along with the results and feedback on my survey will form the basis for my submission to the Independent Planning Commission,” Mr Anderson concluded.