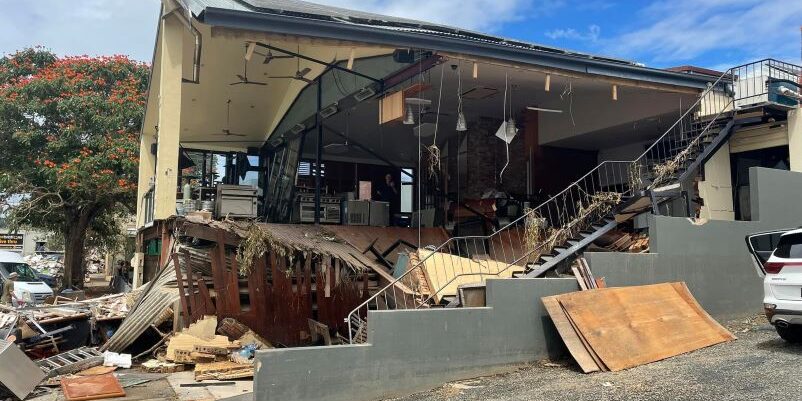 Thousands of ratepayers whose properties were damaged in this year’s devastating floods will receive rates relief, thanks to a $40 million funding package from the NSW Nationals in the state government.

Deputy Premier and Minister for Regional NSW Paul Toole said ratepayers in any of the seven Northern Rivers Local Government Areas (LGAs) who made a successful claim through Service NSW, or whose  property has been assessed as damaged, will have their 2022/23 rates waived.

“Northern Rivers residents have been to hell and back, and  receiving a rates notice for a home or business they still can barely access is the absolute last thing they need,” Mr Toole said.

“This rates relief is  one less thing they need to worry about as they continue to rebuild their lives – and we’ll continue to stand by their side on that journey in the months and years ahead.”

The program will cover the residential, commercial and farm rates of eligible ratepayers for one year, helping them as they get back on their feet, and easing the pressure on councils.

Nationals Minister for Emergency Services and Resilience and Minister for Flood Recovery Steph Cooke said the NSW and Commonwealth governments have committed more than $3.5 billion for the clean-up and recovery effort, including a $120 million Local Council Support Package.

“The NSW Government will contact eligible ratepayers in the affected LGAs to inform them it will be paying their rates for next year on their behalf,” Ms Cooke said.

“The funding will be provided through Service NSW and the payments will be made directly to councils to ensure eligible ratepayers receive the relief automatically, without having to worry about red tape.”