Labor’s trade diversification plan nothing more than a hollow promise 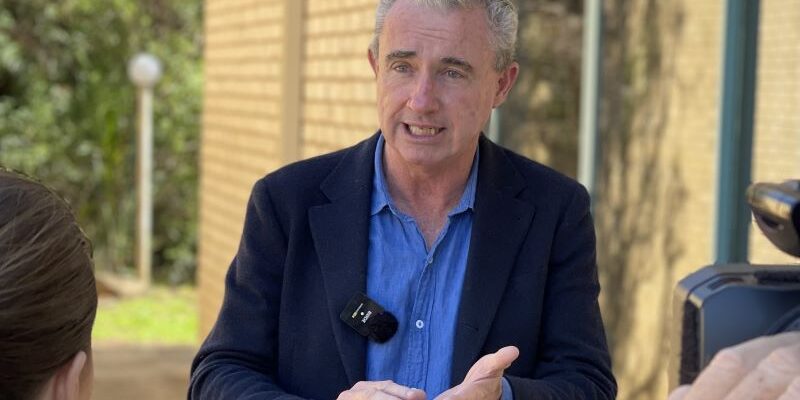 “Labor went to the election criticising the Coalition Government on trade policy, professing it would do the hard work to support exporters to pursue new markets,” Mr Hogan said.

“Despite its rhetoric, Labor has not changed the mandate of Austrade or Export Finance Australia, meaning both agencies are continuing to support Australian exporters to grow their markets under Coalition policy settings. This was confirmed last night at Senate Estimates.”

Mr Hogan said the minister has had almost six months to instruct both agencies to change direction, and the fact he hasn’t speaks volumes.

“It also speaks volumes that Labor cut $100 million in funding committed in the March budget for expanding the Export Market Development Grants Program to support regional and rural exporters find and establish new markets. Instead, it has directed the funding to the world’s most expensive “pop-up” shop in four years’ time at World Expo,” Mr Hogan said.

“I take no joy in being critical of the government when it comes to support for Australian goods and services exporters, at a time when many are still rebuilding after the Chinese trade sanctions, COVID-19 pandemic, and associated market and supply chain disruptions. But in a largely bipartisan space, Labor’s overreach in its criticism of the Coalition’s record on trade is now proven as nothing more than electioneering rhetoric.

“The facts on trade diversification provide a stark reminder of the contrasting records of Labor and the Coalition. Labor has never started or finished a free trade agreement in government.”

In comparison, between 2013 and 2022, the Coalition government finalised 11 trade agreements including the FTA with the UK, and the Economic Cooperation and Trade Agreement with India, commenced negotiations with the EU on an FTA, and reached agreement with the UAE to pursue a Comprehensive Economic Partnership Agreement.

“Under our hard work, the share of trade covered by FTAs rose from 27% in 2013 to over 70% this year. With the ratification of the EU that figure will rise to over 90%,” Mr Hogan said.

“Rather than try and prove itself more capable of supporting Australian exporters by criticising our record, Labor in government needs to do its job. A good starting point is to ensure that the trade agreements with the UK and India are ratified by year’s end.”