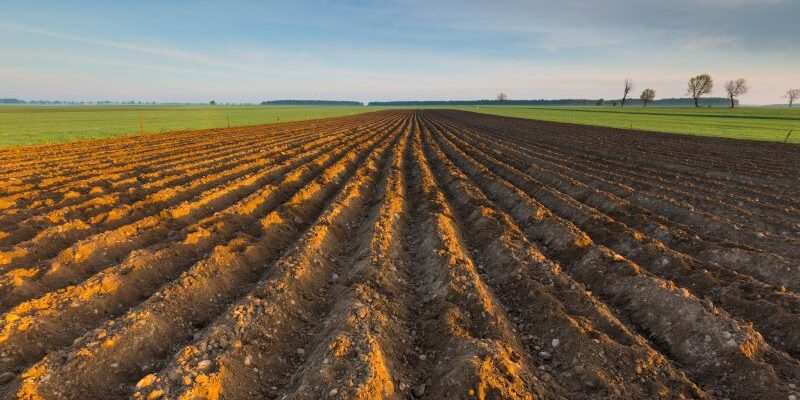 While spruiking the SMIP in November 2022, Minister for Agriculture and Emergency Management, Murray Watt, said “healthy soil underpins Australia’s natural landscapes and our high-quality sustainable agriculture industry” and that “without intervention, reduced soil quality and function impacts our economy, environment, food security and way of life.”

The Department of Agriculture, Fisheries and Forestry’s website – Pilot Soil Monitoring Incentives Program – DAFF (agriculture.gov.au) – confirms the SMIP has now ceased “due to climatic conditions around the country, including flooding and higher than average rainfall”.

Established under the former Coalition Government, the SMIP provided landholders with up to $275 per soil sampling site – capped at $10,000 per business – in exchange for sharing the information with a national soil database, to help inform the development of future policy.

Crucially this program also allowed farmers to benchmark the carbon or organic matter of their farm soil, to help them gather data required for Emissions Reduction Fund projects.

Scrapping the SMIP is also directly at odds with the final report of the Independent Review of Australian Carbon Credit Units, commissioned by the government, which recommends measures to improve data access, data sharing and transparency.

Nationals Leader and Shadow Minister for Agriculture, David Littleproud, said he was proud to deliver the SMIP under the previous government and this initiative was a core part of the Coalition’s commitment to strengthen Australia’s soil health and improve data collection.

“The Soil Monitoring Incentives Program was designed to boost the productivity and profitability of Australian agriculture,” Mr Littleproud said.

“This pilot was about supporting farmers to make informed and evidence-based decisions on their land, as well as providing invaluable soil information to researchers and the National Soil Strategy.

“Labor’s decision to end the SMIP is disgraceful and it reflects their contempt for our farmers and the $85 billion agriculture industry.”

Deputy Leader of The Nationals, Senator Perin Davey, said cutting this program was yet another example of the Albanese Government demonstrating its blatant disregard for regional Australia.

“It is appalling that the Agriculture Minister would use flooding as an excuse to cut this crucial program,” Senator Davey said.

“Such a claim doesn’t stack up and this soil con job raises serious questions about the lengths that Labor will go, to cover up its own incompetence.”