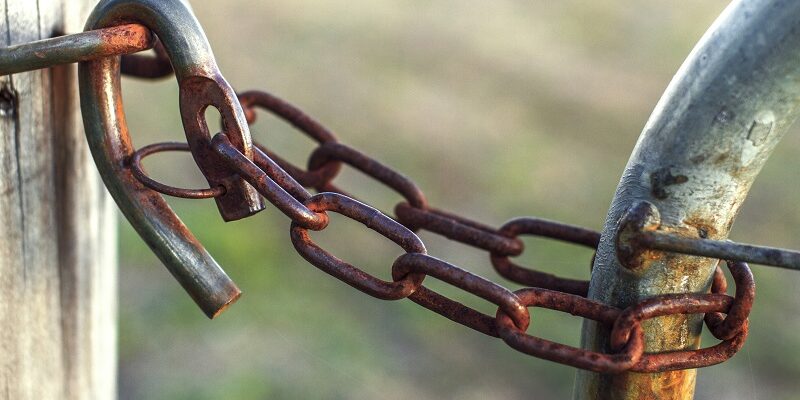 The historic Right to Farm Bill has passed the Legislative Assembly, despite Labor’s best efforts to protect vegan vigilantes.

Shadow Minister for Primary Industries Jenny Aitchinson and NSW Labor sold out and betrayed rural communities by opposing the Bill, which establishes the toughest penalties in the nation for illegal farm invasions.

NSW Nationals Minister for Agriculture Adam Marshall said Labor had shown their true colours and demonstrated they would rather side with anti-farming activists than hard working farmers struggling to get through drought.

“The Nationals in Government last night passed the historic Right to Farm Bill 2019 through the Legislative Assembly,” Mr Marshall said.

“At the same time Labor committed the ultimate betrayal by first trying to gut the Bill before outright opposing it.

“Our regional communities and farmers are crying out for stronger protections to deter vegan vigilantes invading and terrorising their properties.

“Clearly those concerns have fallen on the tin ears of Jenny Aitchinson and NSW Labor.”

The Right to Farm Bill was opposed by Labor and the Greens.

Deputy Premier John Barilaro said: “NSW Labor should be ashamed. What they have done today is a disgrace and disservice to the people of regional NSW.”

“If you can’t stand by our farmers during the worst drought on record, when can you?

“The NSW Nationals will get on with the job and will stand shoulder to shoulder with farmers in advancing this important Bill through the Legislative Council.”