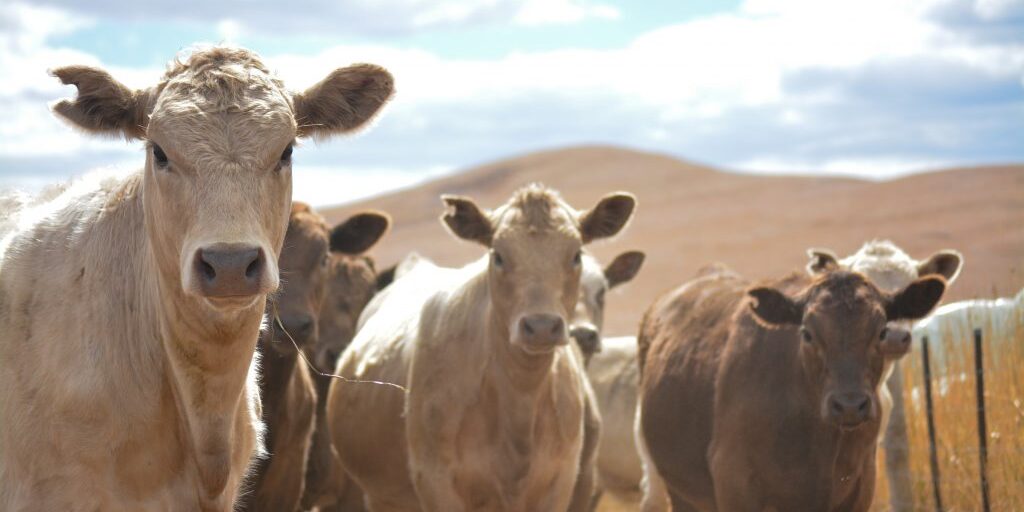 In a post to his Facebook page, Daniel Reid wrote “Cattle don’t belong on this land and the cost of supporting them through drought is extreme.” He has since edited the post to remove the controversial statement which drew outrage from the community, including Nationals Member for Page Kevin Hogan, who couldn’t believe Mr Reid wanted to swap cows for kangaroos.

“The jobs of more than 1200 people at the Casino Meatworks would be lost, the 850 jobs at Norco would be lost and the income of our cattle farmers would be decimated if our small farmers are destroyed by such poor and ill-thought out Greens idea” Mr Hogan said. “Agriculture, dominated by cattle and dairy, directly employ more than 6000 people across our community. Even more indirect jobs would be lost and many local businesses dependent on the dairy and cattle industry would be forced to close their doors.”

Across Australia, beef production is worth $11.4 billion and dairy is worth $3.7 billion, with many rural families involved directly or indirectly with someone in the industry.

This is yet another clear example that the Greens are dedicated to the destruction of livestock industries, and will seek to impose their values on ordinary Australians.

“We have many local families in cattle production and dairy farming in our community,” Mr Hogan said. “I’m behind every farmer and I’ll fight this all the way.” 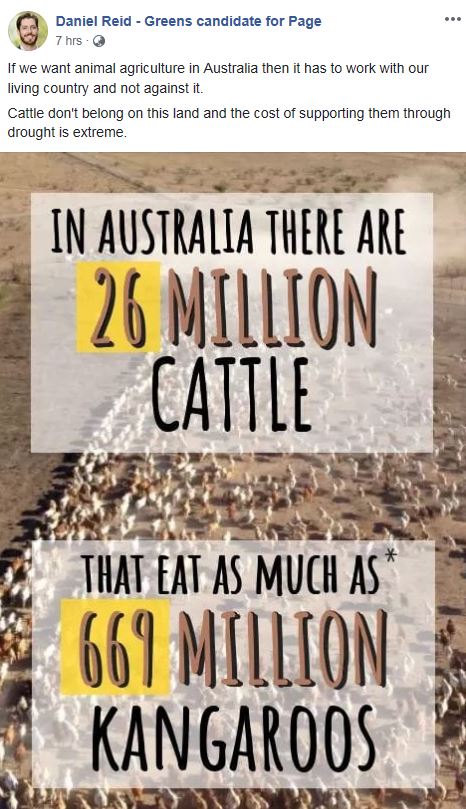