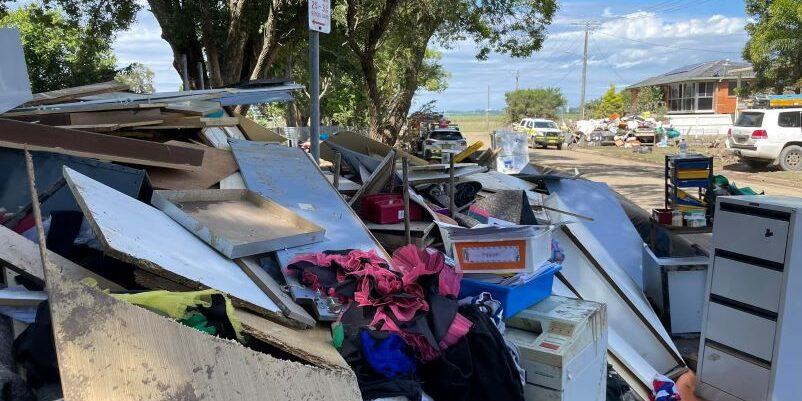 Labor’s election promise to assist with spiralling insurance premiums in disaster-prone regions has been shown for the mirage it is following reports some insurers are refusing to provide cover for flood prone communities.

Shadow Spokesperson for Emergency Management, Senator Perin Davey, said people either can’t get insurance at all or it is so expensive as to be untenable.

“Homeowners are receiving letters and calls from insurers that flood protection policies will not be renewed,” Senator Davey said.

“Residents in rural towns such as Forbes and Molong have been slammed with persistent flooding this year and now they have been abandoned by insurance companies.

“Even towns that don’t have regular flooding but have been hit this year through the unprecedented weather events are having their flood protection withdrawn.

“Residents are already faced with the costs of cleaning up and to find out they are being abandoned by insurance companies is disgraceful.

“It begs the question; where is the government that promised to address insurance premiums?” Senator Davey said.

In the October Budget, the Government committed $22.6 million over four years to reduce the cost of insurance in disaster prone communities, through establishing partnerships between government and the insurance sector.

“That sort of a partnership isn’t worth the paper it’s written on if it doesn’t result in people being able to access affordable policies.

“The Government needs to stand up to the insurance sector and tell them to put people before profits,” Senator Davey said.