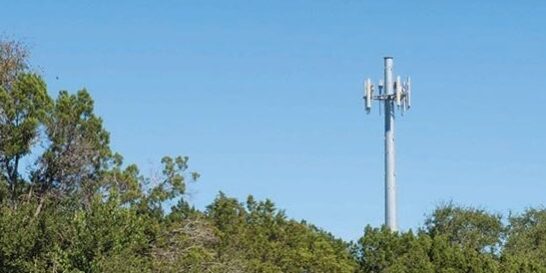 The Nationals in Government are investing $37.1 million to strengthen telecommunications resilience in bushfire and disaster-prone areas so that communities can stay connected during emergencies.

The four elements of the $37.1 million package are:

Improving the resilience of regional and remote mobile phone base stations

Access to telecommunications before, during and after a disaster is critical. We need to learn from what happened in the 2019-20 bushfires – and make our networks more resilient in the future. These measures will help Australians stay connected when it matters most, and maintain the ability to contact family, insurers, and emergency and support services.

Mr Coulton said the announcement provided a significant boost in the resilience of our mobile network that will help emergency services and communities stay connected for longer during emergencies.

“Supplementing this announcement is the discussion paper we recently released on the design of Round 5A of the Government’s Mobile Black Spot Program, to ensure that regional communities are benefiting as much as possible from this successful program,” Mr Coulton said.

“One of the objectives of Round 5A is to improve mobile connectivity for communities in disaster-prone regions, so in conjunction with this additional investment announced today, regional areas will be much better prepared during future emergencies.”

The Nationals know how important it is to keep Australians connected, especially during emergencies. These measures are an important step in further strengthening our telco networks so they are as resilient as possible during future emergency situations.

These measures are part of the $650 million bushfire recovery funding package announced by the Nationals in Government, focused on locally-led recovery to address the greatest community needs, which is a component of the $2 billion National Bushfire Recovery Fund announced in January this year.