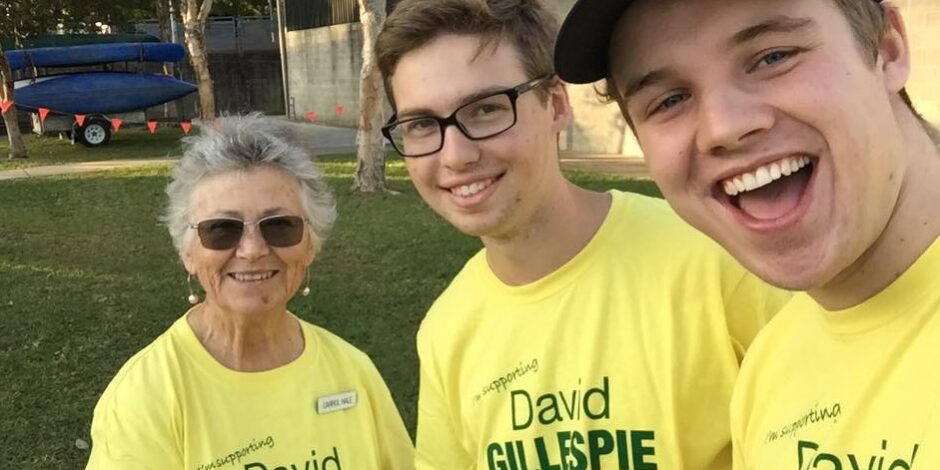 The Federal Nationals have been returned to Government after a hard-fought campaign thanks to the tireless work of our members and supporters.

This incredible result is because of the long hours spent on pre-poll, handing out how-to-vote cards across the State. It’s due to all the people who got up at the crack of dawn to dress polling booths last Saturday, and those who handed out until the sun went down. It’s due to the scrutineers and the campaign office volunteers and the people who made phone calls, went letterboxing and doorknocking. It’s also due to everyone who put up signs in their yards, on their fences and in their shop windows, replacing them faithfully whenever they were torn down.

In short, our members beat Bill: This is their victory.

This victory belongs to all grassroots members who came out in force to support our candidates as they campaigned for better communities. From Tweed Heads to Taree, Nowra to Nowendoc and Deniliquin to Dubbo, Nationals members and supporters made sure our vision for better rural and regional communities was realised.

Because what we understand is that hard work and dedication to a cause can move mountains, especially outside the big cities. Country people are used to putting in the effort to get things done, they’re resourceful and innovative and will work from dawn to dusk and late into the night. That country spirit is what returned the NSW Nationals to every single seat. Not one was lost, and across the State, our results actually improved over those of the 2016 election.

In Cowper, on the State’s mid-north coast, Pat Conaghan was successful against perennial challenger Rob Oakeshott, taking up the baton from retiring local member Luke Hartsuyker. Pat faced all sorts of underhanded tactics from his opponents, and managed to defeat the combined efforts of Labor, the Greens, GetUp and Oakeshott to win with a swing towards The Nationals. But he didn’t do it alone. Volunteers both young and old were out in force to support Pat, and it showed in the results.

In Page, the next seat north of Cowper, Kevin Hogan took his seat from marginal to safe, winning on primaries alone. Again, this result is because of the hard work his supporters have put in over the past few years, working tirelessly to keep their local champion.

Another great result was in the Senate, where Perin Davey looks like she’ll secure a seat despite the odds stacked against her (although counting is still ongoing). That’s got a lot more to do with grassroots Nationals getting out and spreading the message to vote below the line – putting our rural and regional communities first.

There are many other stories like these, and many personal stories that we may never hear. But what’s important is that across the State, The Nationals stand alone among the traditional parties in securing a swing towards them – all of the others lost ground to minor parties and independents. This is, in and of itself, a testament to the teamwork of our members.

So to all of our members: Hold your head high and be proud of all of those efforts, because you helped us pull off an historic upset and return The Nationals to Government. Every sore muscle and weary bone, cut and scrape and bruise, was part of the victory.

We are a strong, united Party, and together we have reminded everyone that The Nationals are 100 not out.