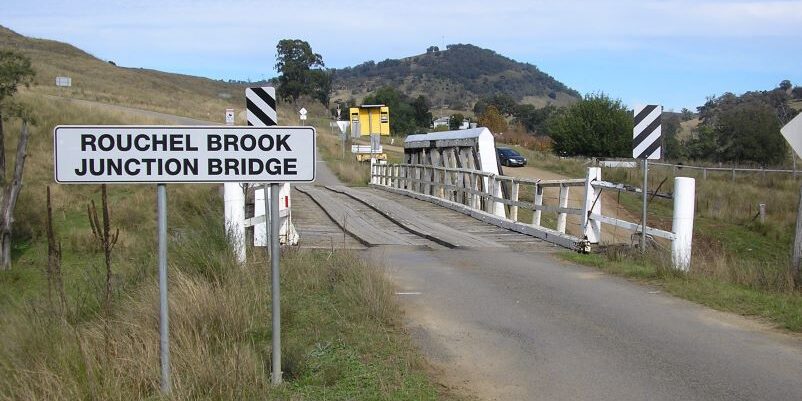 The state-significant Junction Bridge at Upper Rouchel is to be brought back to its former glory.

Nationals Member for Upper Hunter Dave Layzell said the rare Harvey Dare truss structure provided an important link for the local community, and rehabilitation works starting next week were needed to ensure it continued to give safe and reliable service into the future.

Harvey Dare was one of Australia’s foremost engineers of the late Colonial period and early 20th century.

He was responsible for close to 50 Dare Truss bridges between 1905 and 1936, with nearly all of them being built in NSW.

“With these works Transport for NSW is looking to increase the capacity of the bridge, providing benefits for primary industries in the area.”

Nationals Minister for Regional Transport and Roads Sam Farraway said Junction Bridge was previously owned by the Upper Hunter Shire Council but ownership and maintenance was picked up Transport for NSW in July 2020.

“The opening of this bridge in 1930 would have been momentous for the local community and it is great that it will continue to play a pivotal role in keeping them connected,” Mr Farraway said

Work is expected to be completed by mid-2023, weather permitting, and there would be changes to traffic management during that time.

Transport for NSW will endeavour to maintain alternating traffic flow arrangements during the day works, but some bridge closures might be required on occasions, with traffic to be diverted to a temporary side road.