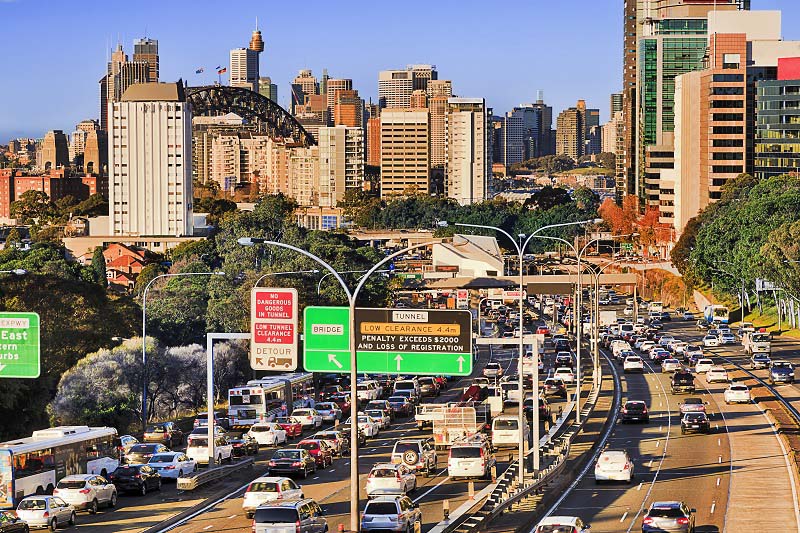 Sydney’s peak hour chaos is set to get worse.

A new report from Infrastructure Australia has revealed Sydney and Melbourne will be gridlocked and paralysed with congestion by 2031.

The organisation – which was set up by Labor in 2008 – recommends building more and more roads and train lines to deal with the problem caused by a surge in population. But those who live outside of the urban sprawl have a better idea: Encourage people to get out of the cities.

Places like Wagga Wagga, Dubbo, Tamworth and Coffs Harbour could be transformed if more businesses focused on giving their workers a better quality of life instead of a ritzy harbourside address. The sheer number of people coming in would see more rates to repair local roads, new schools and new hospitals built to service the new families, and this would ease big city congestion immediately. Throw into the mix the extra people needed to feed and house those new workers and service those new businesses, and you would build thriving regional capitals very quickly. 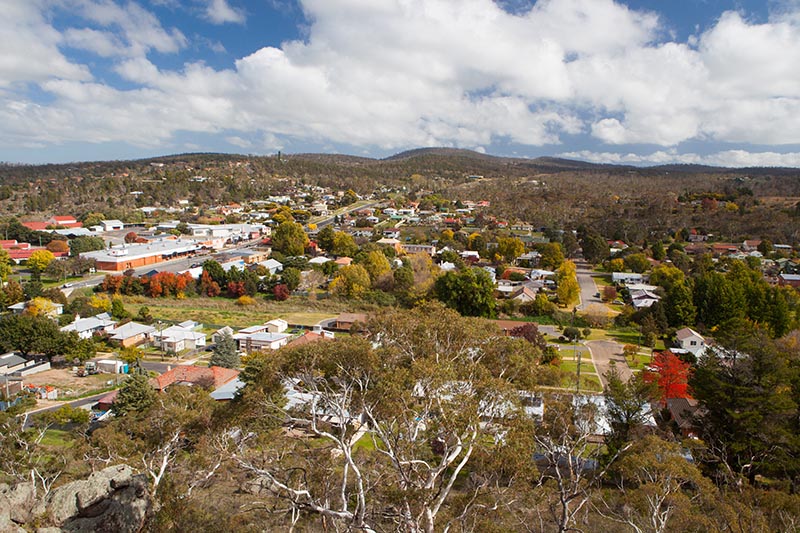 Cooma, in the Southern Tablelands, is a great candidate for tree-changing businesses.

Smaller regional cities like Dubbo already boast a five-minute commute and would surely welcome some new locals. Wagga Wagga already has plans for major freight infrastructure, industrial expansion and new housing developments, they’re just waiting for people to come along and build them.

Surely trying to ease congestion in cities that are already overcrowded – and set to get worse – is just throwing good money after bad. It’s like trying to bail water out of a boat using a bucket with a hole in it.

Only a concerted effort at decentralisation, and seriously developing the regions, can solve this problem.