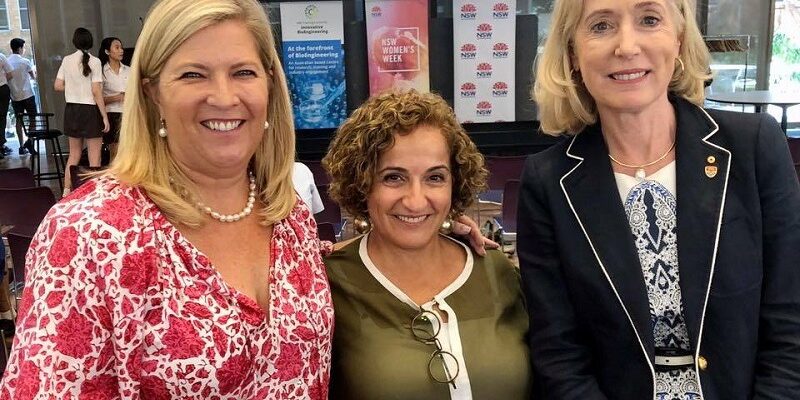 The 2021 NSW Women of the Year Awards will acknowledge the achievements of some of the state’s youngest leaders, with NSW Nationals Minister for Women Bronnie Taylor revealing a brand new award for girls as young as seven.

Mrs Taylor said the new ‘One to Watch’ honour had been created to recognise the rising stars of New South Wales.

“This category is about celebrating a group of girls from seven to seventeen who are emerging as future leaders through their acts of kindness, strength and determination,” Mrs Taylor said.

“This is a fantastic way of highlighting the achievements of these empowered young girls and encouraging them to continue to be role models in the eyes of their peers.

“The Women of the Year awards play an important role in recognising inspirational women from diverse backgrounds across the state.”

Mrs Taylor said that the other new category, ‘NSW Woman of Excellence’, would highlight a role model who excels in her field.

Winners will be announced at the 2021 NSW Women of the Year Awards at the International Convention Centre Sydney on March 10. The 2021 award categories are:

The awards, which are in their 10th year, provide a comprehensive and targeted approach to promoting gender equality. They are an initiative of the NSW Women’s Strategy 2018–2022 and form part of NSW Women’s Week held from March 8-15.