Busy Taree street gets makeover thanks to Nats 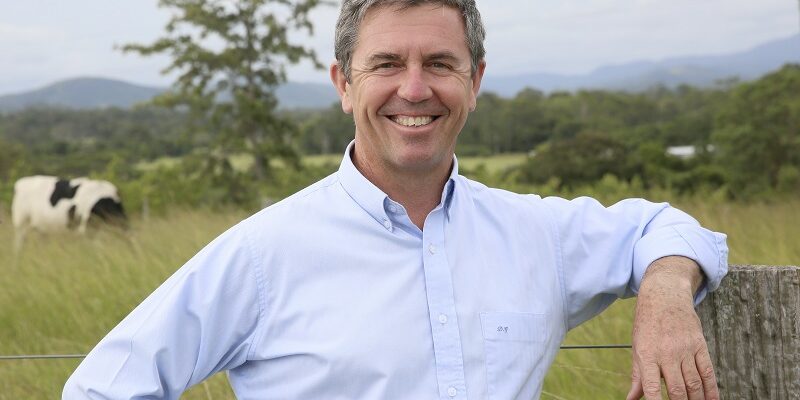 Taree’s busy Manning Street is set for a makeover next year with funding announced under the NSW Nationals in the federal government’s Local Roads and Community Infrastructure Program.

Dr Gillespie said Manning Street was quite wide and almost entirely roadway, parking, and footpaths; a concrete jungle whose beautification was long overdue.

“This is another important project the local community identified in our Vision 2030 Plan Survey and I’m delighted to be able to contribute to the beautification,” Dr Gillespie said.

“This is a great opportunity to soften the area and make it more appealing,” Cr West said.

“Other areas of the Taree CBD already have some great landscaping, seating and trees and we are hoping to extend this to now include Manning Street.”

A concept design will be prepared over the next three months for consultation with the key stakeholders and the broader community early next year. The work will be scheduled for completion next winter.