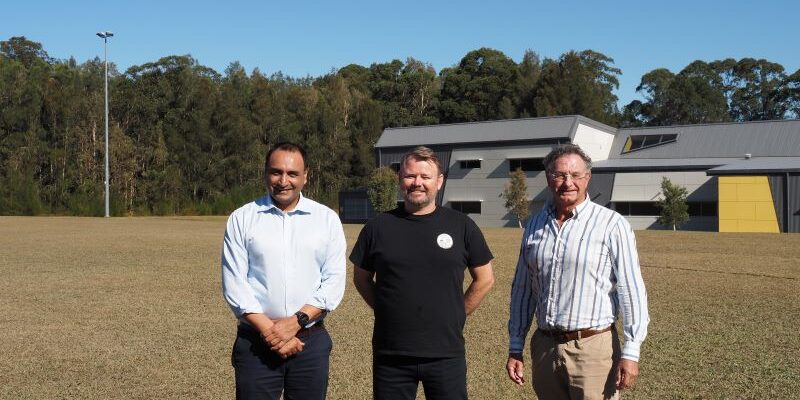 The Big Bonanza festival, to be held for the first time on the Coffs Coast in November, will now be even bigger thanks to $200,000 in funding from the NSW Nationals in the state government.

“The Big Bonanza is a two-day music, comedy and food festival to be held at Coffs Harbour Education Campus playing fields on 4 and 5 November,” Mr Singh said.

“The funding will help with the staging of this live entertainment extravaganza – in particular securing the headline music and comedy artists including Wolfmother, You Am I, Dave Hughes and Judith Lucy, and for temporary event infrastructure which will improve accessibility and inclusion for people with disability.

“The Big Bonanza is anticipated to be a major drawcard for Coffs Coast locals and visitors, which will help to boost our local economy.”

Coffs Harbour City Council Mayor Councillor Paul Amos said: “Not only does Coffs have the Big Banana, but now we have The Big Bonanza coming to our world-class CHEC in November this year. This is yet another flagship event for the Coffs Coast and another feather in our cap adding more colour to the year-round events calendar.

“We know how to stage big events and our community knows how to have a great time, bring on The Big Bonanza,” Cr Amos said.