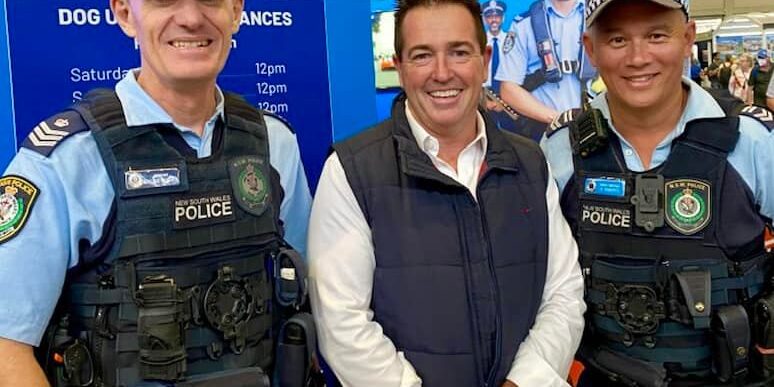 People who assault frontline health workers, correctional and youth justice officers and emergency services staff and volunteers will face tougher penalties under new offences the NSW Government has committed to introduce this year.

The NSW government is supporting, in full or in principle, all of the recommendations in the NSW Sentencing Council’s report Assaults on Emergency Services Workers.

In fact, the government will go further than the recommendations in the report by ensuring that firefighters from the NSW Rural Fire Service, Fire and Rescue NSW and NSW National Parks and Wildlife Service, and NSW State Emergency Service frontline workers will be covered by the new offences.

“Our frontline emergency service workers, including our men and women in blue, put their lives on the line every day, going above and beyond to protect and serve the community,” Mr Toole said.

Nationals Minister for Emergency Services and Resilience and Minister for Flood Recovery Steph Cooke said the NSW Government is committed to ensuring that emergency services workers are protected.

“Through fire and flood, our dedicated volunteer and paid firefighters and State Emergency Service members do all they can to protect people and property.

“They deserve our gratitude, respect and laws that will help keep them safe,” Ms Cooke said.

The Government aims to introduce legislation to give effect to these reforms by mid-2022.

In preparing its report, the NSW Sentencing Council consulted victims’ advocates, legal experts, the NSW Police Force, Corrective Services NSW and the Office of the Director of Public Prosecutions. Submissions were received from a range of stakeholders, including Legal Aid NSW, the Public Service Association of NSW and the Australian Medical Association (NSW).

The Sentencing Council is led by former Royal Commission chair and NSW Judge of Appeal, the Hon Peter McClellan AM QC. It includes the Director of Public Prosecutions, the Senior Public Defender, an Assistant Police Commissioner, the Commissioner for Corrective Services, the CEO of the Aboriginal Legal Service NSW/ACT and experts in criminal and sentencing law.

The NSW Government’s response to the Sentencing Council’s report is available here.