Balanced outcome a win for koalas and farmers 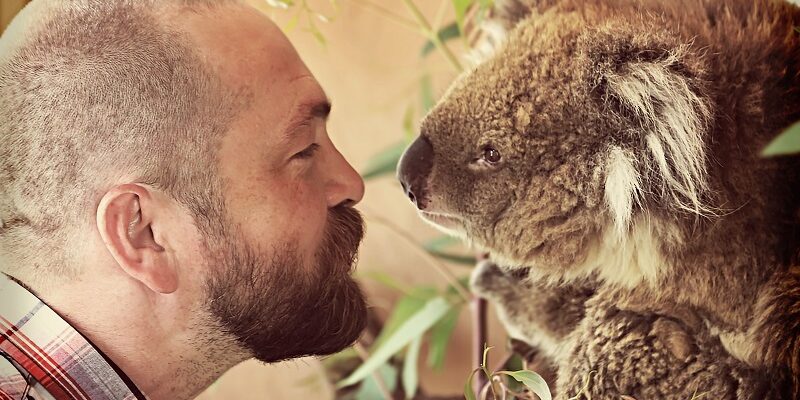 Farmers across NSW now have greater certainty following a successful push by the NSW Nationals to separate day-to-day farming and private native forestry operations from the Koala SEPP.

“We have heard our farmers’ concerns on this issue and went into bat for them,” Mr Toole said.

“The new agreement will separate land management and private native forestry from the SEPP so farmers can continue their farming operations without getting weighed down by green tape.

“Farmers are already regulated under the land management framework and the SEPP as it stood before we reached this new agreement was ill-suited to the complexities of farming practices.

“This was a party position, one the Deputy Premier John Barilaro fought hard for, and today we have arrived at a decision which will give our farmers the certainty and confidence to make long-term investments.

“We always believed we could land a balanced outcome that protected koalas and traditional farming practices.

“Farmers face enough uncertainty with seasonal conditions and volatile markets – it is critical they have certainty around rules that apply to their farming practices as they bounce back from bushfire and drought.”

Under the changes, the SEPP will only apply to rural land when there are significant land use changes, such as major residential development.

Mr Toole said the land management framework provides harsh penalties for individuals or corporations who harm a threatened species such as koalas. These provisions and protections are unchanged. The compliance and enforcement responsibilities for private native forestry also remain unchanged.